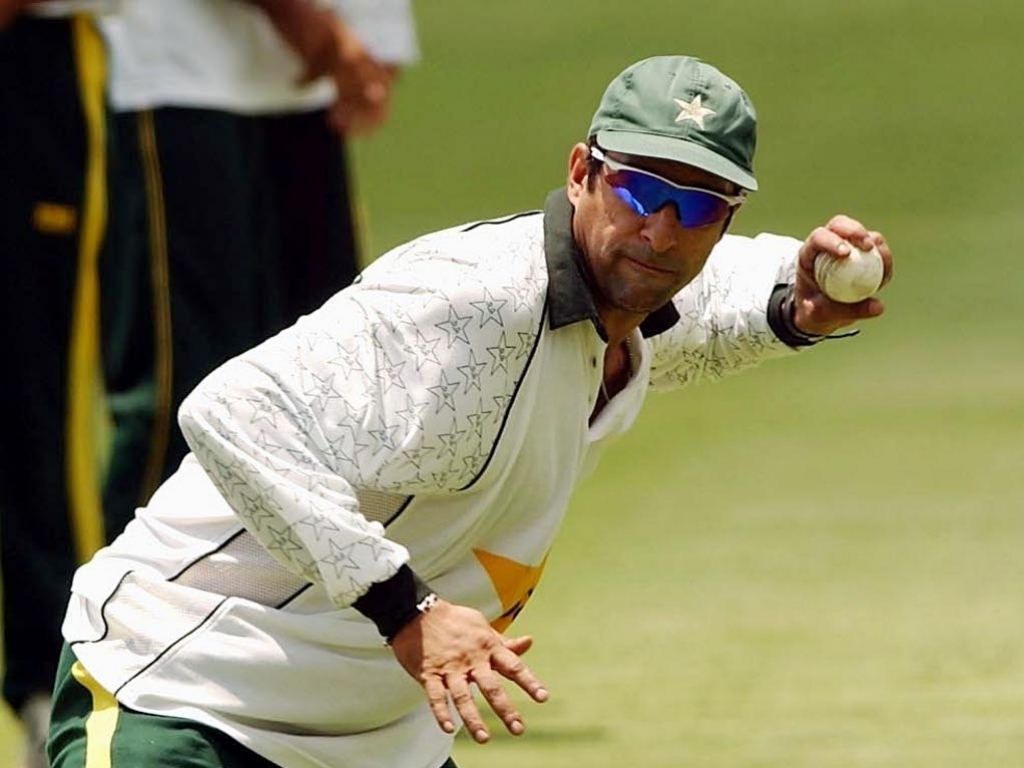 Amirul Rehman fired at Akram's car during peak traffic when the legend was on his way to the national stadium in Karachi for a coaching session.

Akram said at the time, on 5 August, that the man would have shot him had someone else not intervened, and pointed out who he was.

Rehman wrote, as quoted in the Express Tribune: "First of all my unconditional apology on the sad incident which took place during a road rage.

"Myself and family are great fan of yours. I had a strong opposition at home, also of in your favour.

"You are our national hero, our pride. How can I think to fight with you, it was just a misunderstanding.

"Sir, I personally request a personal audience to clarify myself."

The matter is still with the courts, and it remains to be seen what impact the letter will have on the case.