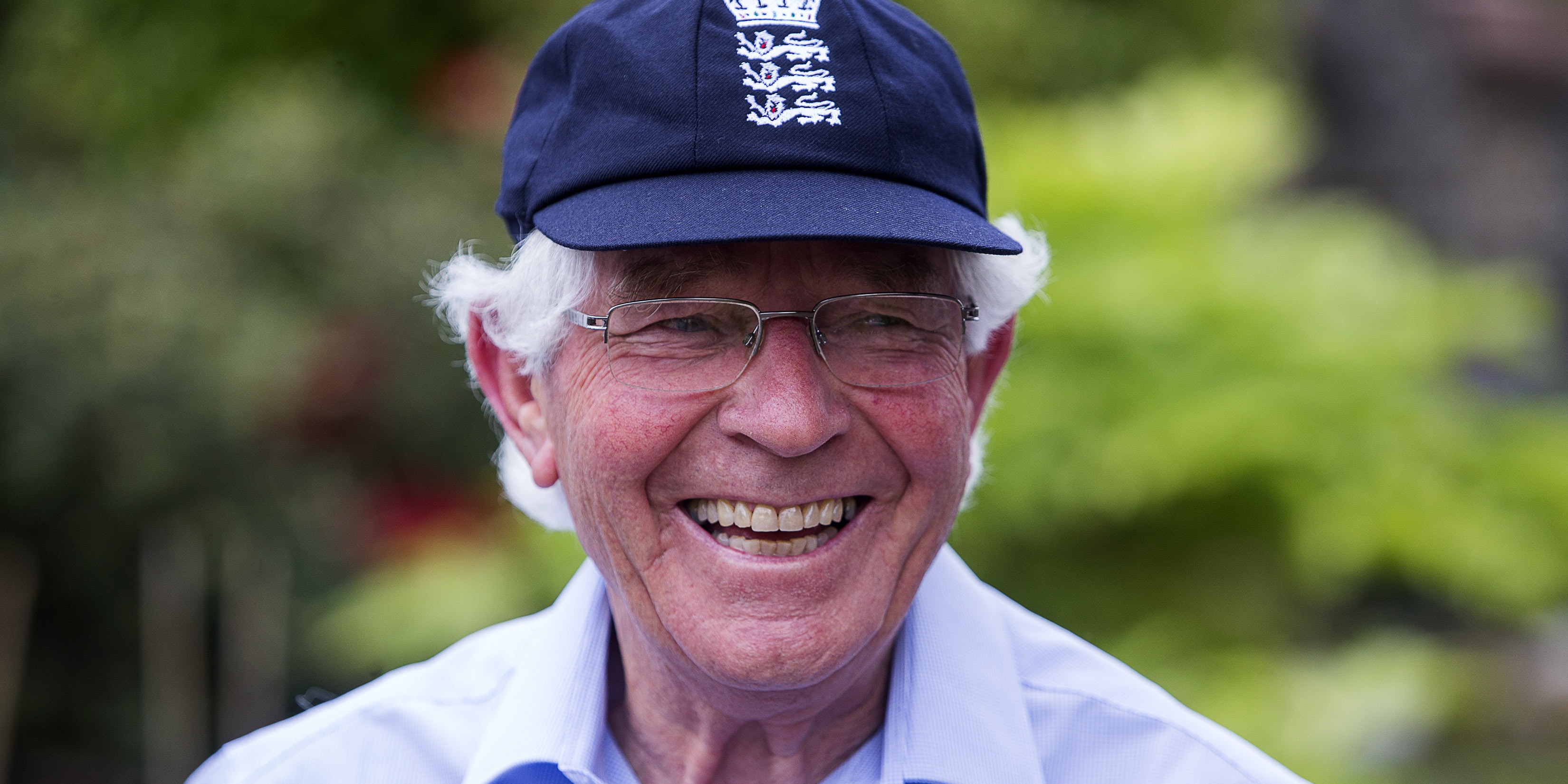 On the fiftieth anniversary of his solitary England appearance, former Glamorgan batsman Alan Jones has finally been reinstated as a Test cricketer.

Jones played the first match of England’s 1970 series against a Rest of the World XI, games which originally carried Test status only to be subsequently downgraded by the International Cricket Council in 1972.

After being dismissed for nought and five by the great Mike Procter, Jones was never called on again, meaning he spent 48 years stripped of his achievement.

The England and Wales Cricket Board has now taken a unilateral decision to right that wrong, formally inducting the 81-year-old as cap number 696.

“To represent England in a Test match at Lord’s was something very special in my career and I have fond memories.

“Whenever you play international cricket you’re proud of wearing the Three Lions of England. When they disregarded that full England cap it did make a difference… you didn’t feel like you were a fully England player.

“I had the cap, the blazer, the sweaters, the ties but then they took away the Test match series and I wasn’t able to wear them. To win an England cap and have it taken away some years later was a huge disappointment.”

Jones’ first-class run tally of 36,049 is the highest of any player not to feature in an ICC-sanctioned Test, and he admits he felt stung to be discarded after a solitary appearance.

“If you’re good enough to be selected for England in the first place then I think that person deserves one or two chances,” he added.

“But I knew getting the train down to Lord’s that I had to succeed because if I didn’t get runs that would be the end of my Test career. Deep down I knew that.”

Root, decked out in full suit and tie for his appearance via Zoom, said: “Hearing and reading about Alan’s achievements in cricket has been inspiring, so it’s a great honour to have been part of his celebration today.

“Being selected to represent your country is a huge moment in any cricketer’s career, and while Alan’s time in the team was brief, I hope he has retained fond memories of the match over the last 50 years.

“The cap makes you part of a very special family and I hope it’s not too long before we can welcome Alan to an England match to congratulate him in person.”

ECB chair Colin Graves added: “Alan’s achievements on and off the cricket field are something to be celebrated, so I’m delighted that we can mark the 50th anniversary of his England appearance in this way.

“While the record books may not show Alan as a capped international cricketer, the ECB wanted to recognise his England appearance and celebrate his remarkable career as a player, coach and administrator by awarding him England cap number 696.”