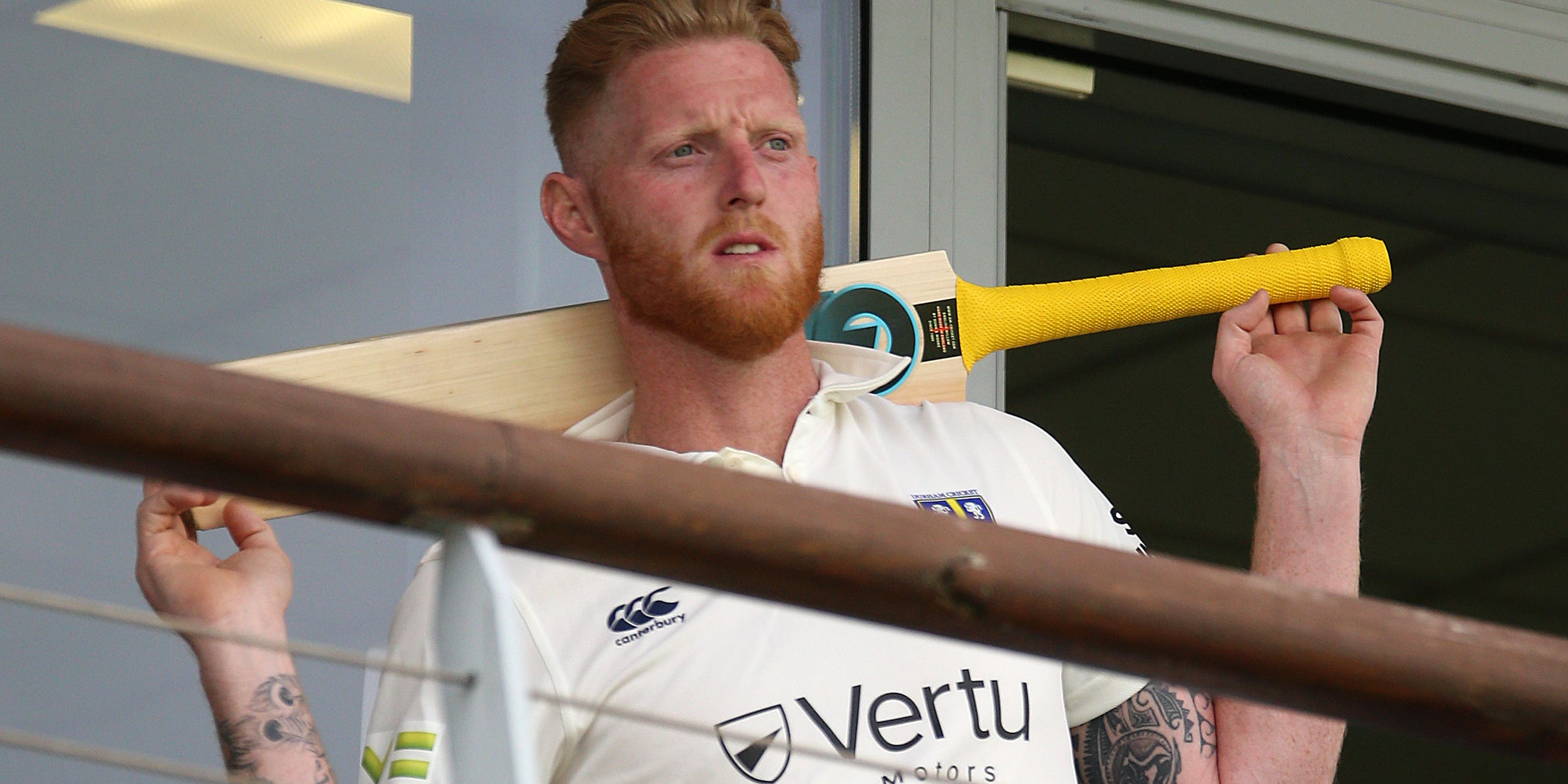 Sir Alastair Cook made his 71st first-class century for Essex against Yorkshire on a day when new England captain Ben Stokes was in the Durham line-up at Worcestershire.

Cook occupied the crease doggedly for his 107 from 268 balls, his third-wicket partnership of 174 with fellow left-hander Paul Walter guiding Essex to 234 for three in their LV= Insurance County Championship Division One clash at Chelmsford.

Another of Cook’s captaincy successors, Joe Root, featured for the first time since resigning the England role.

Root was deployed as one of seven bowlers as Yorkshire toiled to build on early successes that had left Essex in danger at 56 for two.

The unbeaten Walter finished the day just 11 short of a maiden first-class hundred.

Rory Burns returned to form with 107 as Surrey reached 261 for six against Northamptonshire at the Kia Oval.

Surrey captain Burns, dropped as England’s Test opener after a miserable time during the heavy Ashes series defeat in Australia last winter, had made only 119 runs from six previous championship innings this season.

But Burns held the hosts’ first innings together and passed two milestones – 11,000 runs in all first-class cricket and 9,000 in first-class matches for Surrey.

Surrey out of trouble

A fifth-wicket partnership of 95 with Sam Curran, unbeaten on 71 at the close, rescued Surrey from the tricky position of 133 for four.

Luke Procter (three for 51) and Ben Sanderson (two for 56) bowled well for the visitors.

Dominic Sibley, another opener discarded by England, made a century for Warwickshire against Lancashire at Emirates Old Trafford.

Sibley’s unbeaten 118 from 278 balls was his first ton since being dropped by England last summer and steered the Bears to 273 for seven.

Chris Benjamin offered the greatest support with 47, but Tom Bailey (three for 50) and Matt Parkinson (two for 58) kept Lancashire very much in the contest.

Felix Organ made his second championship century as Hampshire edged the opening day against Gloucestershire at the Ageas Bowl.

Organ made the most of his elevation to opener with a 234-ball 107 that helped Hampshire to 310 for eight.

He put on 161 with James Vince (78) for the third wicket and there were also useful contributions from Liam Dawson (31 not out) and Nick Gubbins (30).

Pakistan paceman Mohammad Amir was the pick of the Gloucestershire bowlers with three for 51.

In Division Two, Durham included Stokes in their XI at New Road and then reached stumps on 339 for three.

Stokes was due to bat at number six in his first appearance since his England role was confirmed last month.

He spent the day watching on from the visitors’ dressing room balcony as opener Sean Dickson continued his prolific form with a third championship century of the season.

The South African hit 14 fours and a six in his 104, and Keegan Petersen also made 50 before skipper Scott Borthwick (80 not out) and David Bedingham (69 not out) shared an unbroken fourth-wicket stand worth 117.

Marnus Labuschagne took on an unfamiliar role to help Glamorgan turn things around against Leicestershire at Cardiff.

Leicestershire, for whom Rishi Patel top scored with a career-best 82, were reduced to 285 for eight after losing six wickets for 116 runs after tea.

Labuschagne, the number one ranked batter in men’s Test cricket, showed his leg-breaks could be just as deadly by returning figures of three for 65 from 17 overs.

Tom Alsop scored his first Sussex hundred as the hosts reached 354 for six against Middlesex at Hove.

Alsop, who is on a season-long loan from Hampshire, made 113 and shared a second-wicket partnership of 204 with Ali Orr.

But Orr, who was dropped on nought, 57 and 58, was denied what would have been only his second first-class century when he edged leg-spinner Luke Hollman to slip on 99.

Sussex’s wickets were equally shared by six different Middlesex bowlers on what was largely a frustrating day for the visitors.