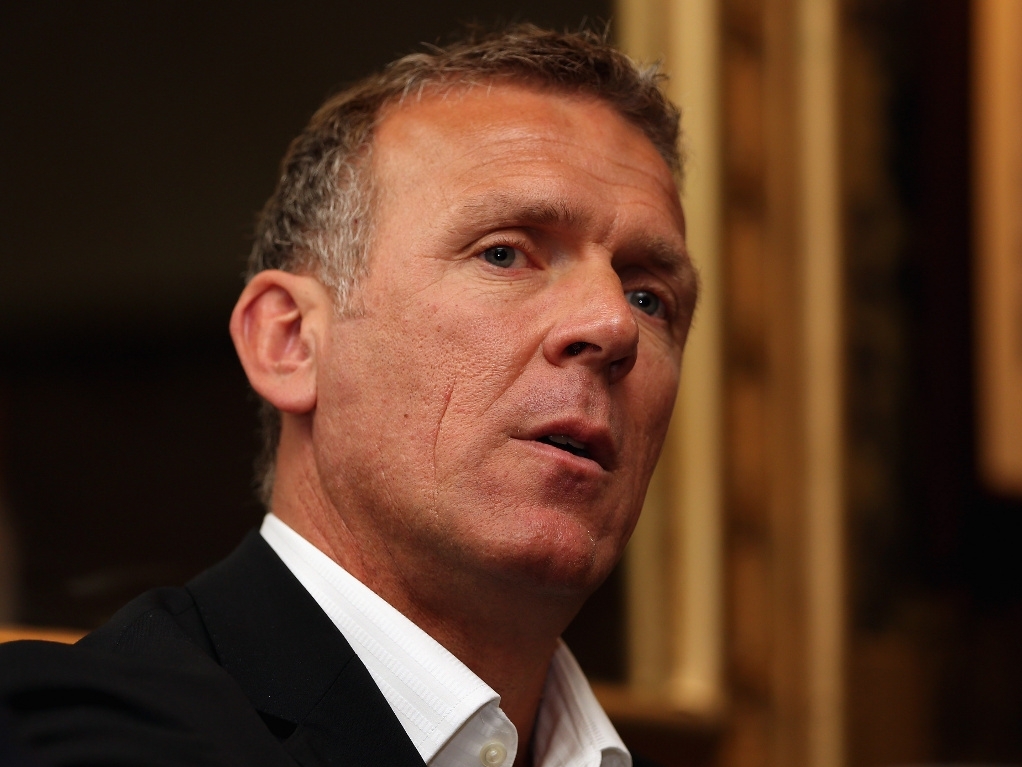 Former England wicketkeeper Alec Stewart feels he would be 'silly not to listen' if the ECB want to talk to him about the vacant managing director role after the sacking of Paul Downton.

Downton was sacked on Wednesday after England endured a difficult World Cup campaign where they failed to reach the knockout stages of the competition.

Former England captain, and teammate of Stewart, Michael Vaughan is thought to be the favourite to secure the job but Stewart's name has also been mentioned as a possible candidate to replace Downton.

The 52 year-old Stewart, who played 133 Tests for his country, says if the ECB want to speak to him they would need to get permission from his county side Surrey, where he is the director of cricket.

Stewart said: "The first question is what does the job entail? What is the job description? I've always been passionate about England and English cricket and if the ECB want to speak to me of course I'll speak to them.

"They would have to get permission from Surrey first. But it would certainly be a job, if it's the right job, where you'd be silly not to listen to them. And that’s not just me, that’s anybody within the game who feels they could make a difference at the top level."