Alex Carey backed to make step up to Test cricket 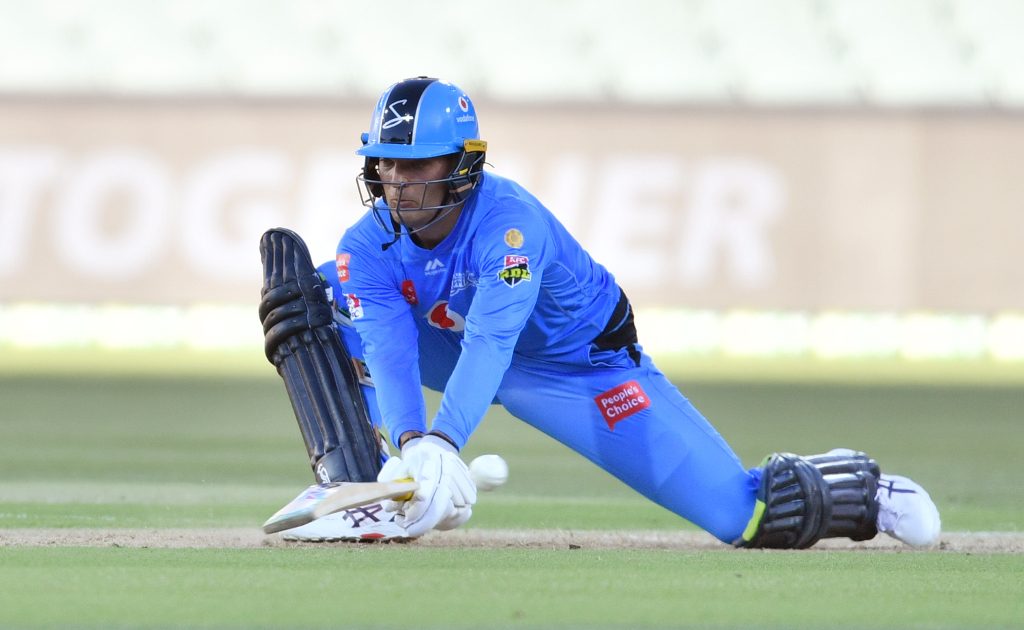 Australia wicketkeeper Alex Carey will have no problem handling the pressure of Test cricket, according to all-rounder Cameron Green.

Carey is the hot favourite to be named in the starting line-up for Australia’s first Test against England, which starts at the Gabba next Wednesday.

The wicketkeeping slot in the team is available after Tim Paine resigned from the captaincy and decided to step away from cricket for a while, over his role in a sexting scandal involving a former colleague.

Carey is no stranger to international cricket, having featured in 83 limited-overs matches for Australia.

He has also been suggested as a future captain, and also skippered the ODI side against West Indies earlier this year.

In addition, whilst being on the outskirts of the Test side, Carey has been the regular captain of the Australia A side.

With that in mind, Green has no doubt that Carey will be up to the task should he wear the Baggy Green during the Ashes.

“Alex has been around for quite a while now in that international set-up,” he said.

“I’m sure all the confidence he’s gained from playing all the one-dayers will hold him in good stead.

“The experience that he brings … he’s got a really good record in one-day cricket, he’s really held that position down really well.”

Green, meanwhile, is also preparing for his first Ashes series, having made his debut this time last year against India.

While he is yet to take a wicket, he hasn’t looked out of place in the Australian middle order and has accumulated a healthy average of 33.71.

Even though he has only taken six wickets in the Sheffield Shield this season, he is confident of playing a role with ball in hand too.

“Obviously the last few years I hadn’t bowled much and had a few restrictions [because of injury],” the 22-year-old added.

“So I’m sure this year, I’ve played most games bowling and that will hold me in good stead.

“There won’t be as many nerves flying around this year, I’m really looking forward to it and hopefully I can help out.”