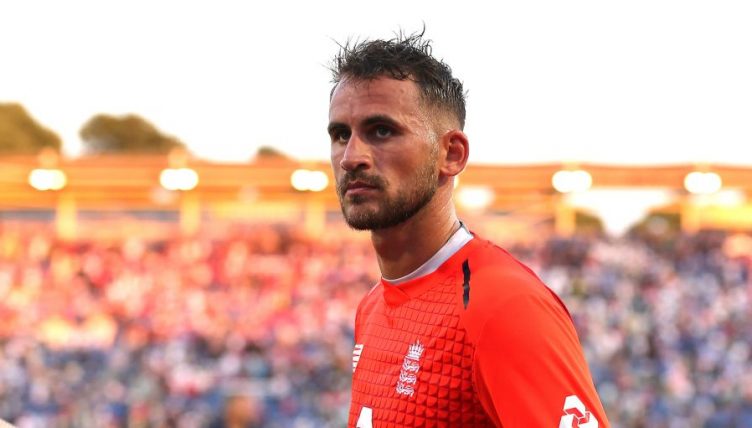 Chris Silverwood has given hope to Alex Hales of a return to the England setup.

Hales was dropped from the World Cup squad following his suspension for failing a recreational drugs test and has subsequently lost his central contract.

it was the second drugs test failed by the Nottinghamshire opener and he was also involved in the incident that led to Ben Stokes missing the lat Ashes tour.

The controversial batsman was unsurprisingly left out of the five-match Twenty20 series against New Zealand next month.

The tour will mark the start of Silverwood’s tenure as England’s head coach after he was appointed as Trevor Bayliss successor this week.

When asked about the situation regarding Hales the former Essex coach: “I believe in never say never but equally he’s got to prove that firstly he’s getting the runs. Time is a great healer, so it’ll be a case of watch this space, really.”