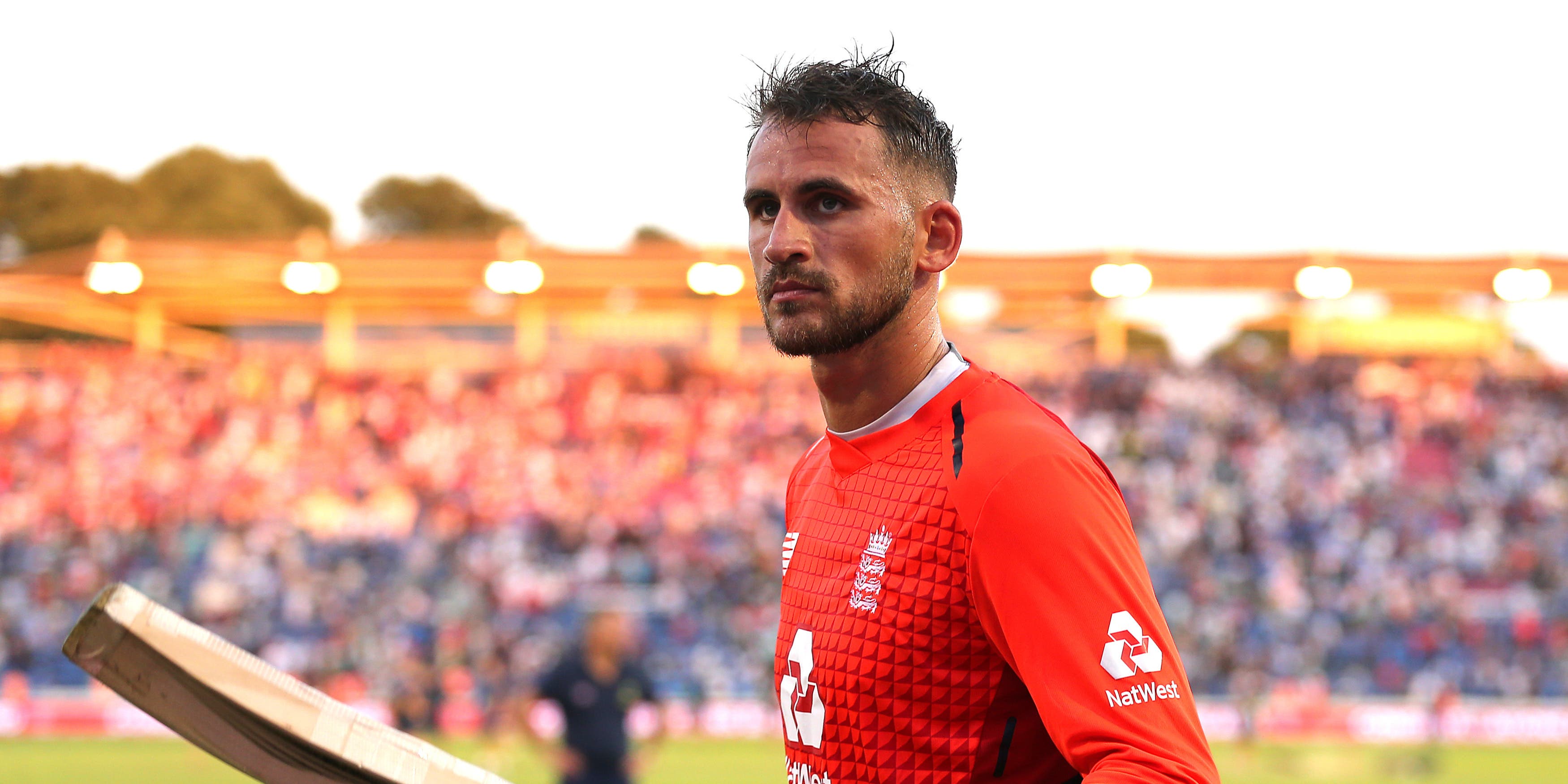 England outcast Alex Hales could be offered an olive branch by the national side for the first time in two years after national selector Ed Smith signalled a softening in approach to the batsman.

Hales has not played for his country since being ejected from the squad on the eve of the 2019 World Cup, with captain Eoin Morgan saying the 32-year-old had lost the trust of his team-mates following a failed drug test.

There has been no thawing in relations in the intervening period but, although Hales was once again overlooked for the 16-strong group that will take on India in five Twenty20s in Ahmedabad next month, there was a suggestion from Smith that things could soon change.

With Hales’ form easily good enough to warrant attention having just finished as the top scorer in Australia’s Big Bash, a partial return to the fold is being pondered in the coming months.

Asked directly about Hales, Smith said: “It’s coming up for two years. In the English summer we’ll look at inviting some people to training in the run-up to series as we look to extend and expand our squad and the relationships within.

“We’re always looking at ways to consider getting players who aren’t currently in the actual squad to come along to training days, perhaps in the run-up to a series.

“We’re very aware of everything players do in franchise cricket around the world and I think that is something we will discuss and look at moving forward, with what’s best for England cricket.”

Morgan, in his powerful position as a World Cup-winning captain, has been characterised as the main blockade to a Hales recall and Smith would not be drawn on whether that remained the case.

“I just think it’s something we might consider. It’s the kind of thing we do from time to time and we’re open to doing that in the English summer.”

Whatever happens, time is short for Hales to break back into the T20 side in time for the short-form World Cup in India this autumn.

Smith named a full-strength panel for the forthcoming five-match series in Ahmedabad, a conspicuous move given the likes of Ben Stokes, Jofra Archer, Jos Buttler and Jonny Bairstow have all been rested for Test matches in recent weeks.

All of those star names are included, alongside a recall for Liam Livingstone following his own productive time at the BBL with Perth Scorchers, but Test captain Joe Root has once again been left out.

James Vince also waits for another chance despite finishing as the BBL’s top run-scorer.

Root has been in irrepressible form against the red ball in 2021, piling up two double centuries in three Tests and 644 runs in all.

But the combined factors of England’s limited-overs depth and Root’s own need for a break mean he remains on the outside of the T20 group.

But that has not been enough to win him a recall to the short-format side, with his name once again missing from a strong 16-man squad for the five-match series next month.

“We’re seeing that Joe is one of England’s greatest ever cricketers, that’s becoming clearer by the day and by the match,” said Smith.

“But, that said, Joe has an incredibly busy year coming up and it’s also the case that England have won seven out of the last eight T20 series, with the eighth being a draw.

“He knows he has a lot of demands on his energy and his resources in Test cricket, where he is the leader and central to our success.

“He knows if he doesn’t play in that T20 World Cup – and no decision has been made because he might come back in – it shows how strong a position English cricket is in.”