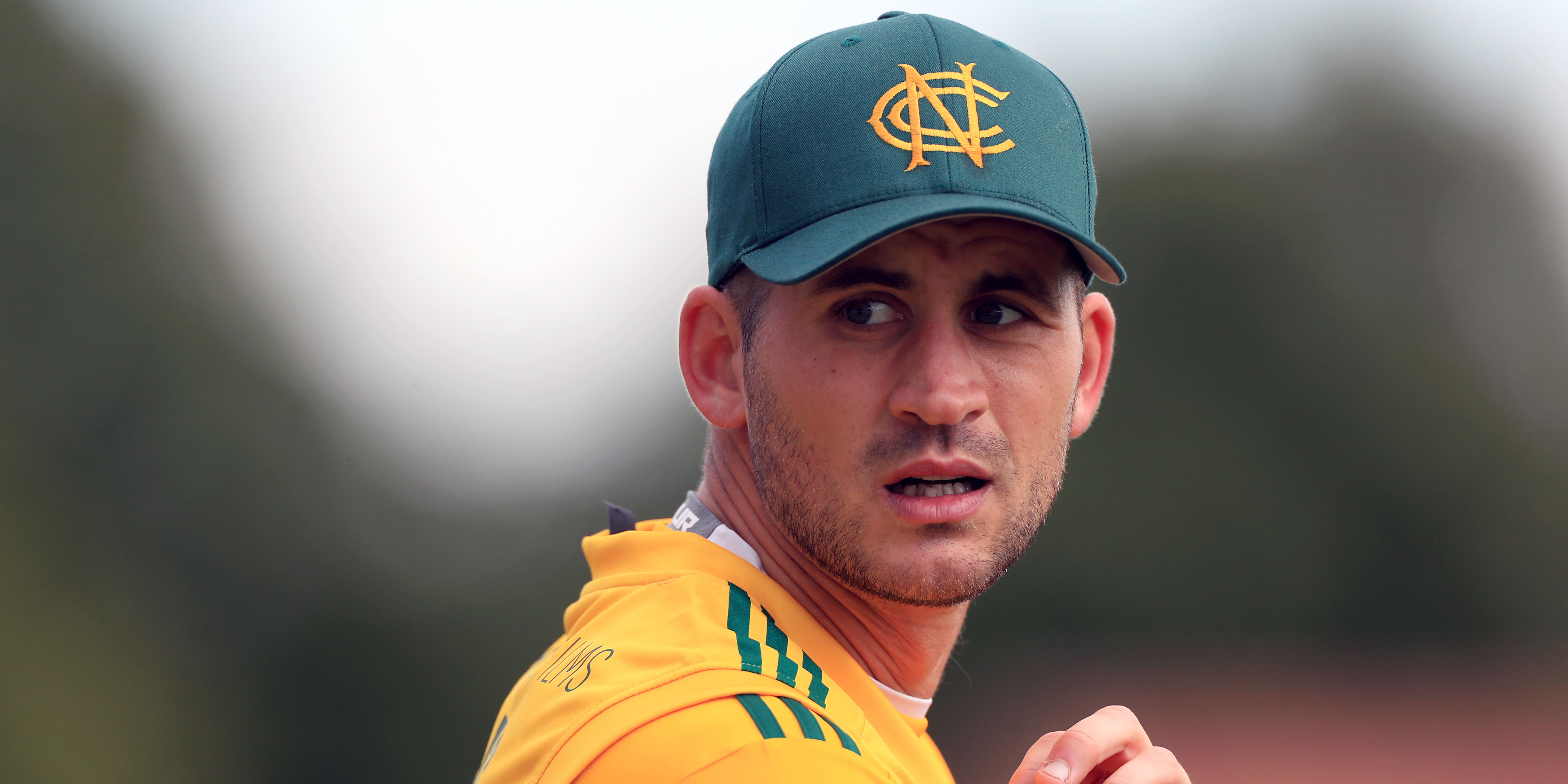 Rob Key believes Alex Hales has “served his time” and should be given the opportunity to prove he has learned from the mistakes that saw him cast into the international wilderness by England.

It is nearly two years since Hales was banished after a recreational drugs test failure on the eve of the 2019 World Cup, an incident captain Eoin Morgan said led to a “breakdown of trust” in which “the only healer is time”.

Yet Hales remains one of the most dependable batsmen on the Twenty20 franchise circuit and underlined the point in the Big Bash League recently with 543 runs at a stratospheric strike-rate of 161.6 for Sydney Thunder.

His chart-topping exploits in Australia have raised fresh questions about his possible reintegration and England national selector Ed Smith suggested the exiled opener could train with the side this summer to test the waters.

Morgan seemed to pour cold water on Hales’ T20 World Cup chances by insisting he has plenty of top-order options, but, while accepting the need for discipline, Key now feels the Nottinghamshire batsman should come into the fray.

Rob Key wants Hales back in the England reckoning

Key, who represented England in 15 Tests, five one-day internationals and one T20, said: “There has to be a punishment. No matter who you are – whether you’re the best player or worst player – you have to do your time.

“Otherwise my kids or anyone like that say, ‘well, it can’t be that bad, that guy got caught doing it and he played for England a couple of weeks later’. It doesn’t matter who you are, you have to be punished.

“I was all for him not being picked in that World Cup, but now I sort of think after rehabilitation and time, you can come back. You can’t keep on saying someone’s lost trust and not give them a chance to try to earn it back.

“That would be unfair and, personally, I hope they do have a look at him. He’s a good player, he’s served his time, we should at least see if he can get that trust back, he should be allowed to earn the right to do that.”

Key was speaking alongside fellow Sky Sports cricket expert Ian Ward, who believes the Hales issue needs to be handled delicately, as he added: “You’d have to be confident it wouldn’t disrupt the team.

“If it gets to the point where Alex plays or gets into the squad, you would have to think the players have fully accepted him or his position.”

England head into what is being billed as a dress rehearsal series for the T20 World Cup this autumn as they take on tournament hosts India in five sprint format matches, the first of which is on Friday in Ahmedabad.

While Jofra Archer is expected to be in contention, his troublesome right elbow led to him missing a couple of Tests and head coach Chris Silverwood revealed a few days ago the complaint may require “long-term” management.

With the Ashes also on the agenda this winter, Key feels how the problem is handled could go a long way to determining their fortunes in their two most important assignments this year.

“He’s got this elbow problem, but just so much depends on how much they manage Archer through these next six to eight months. If he’s fit I think England have a good chance.”