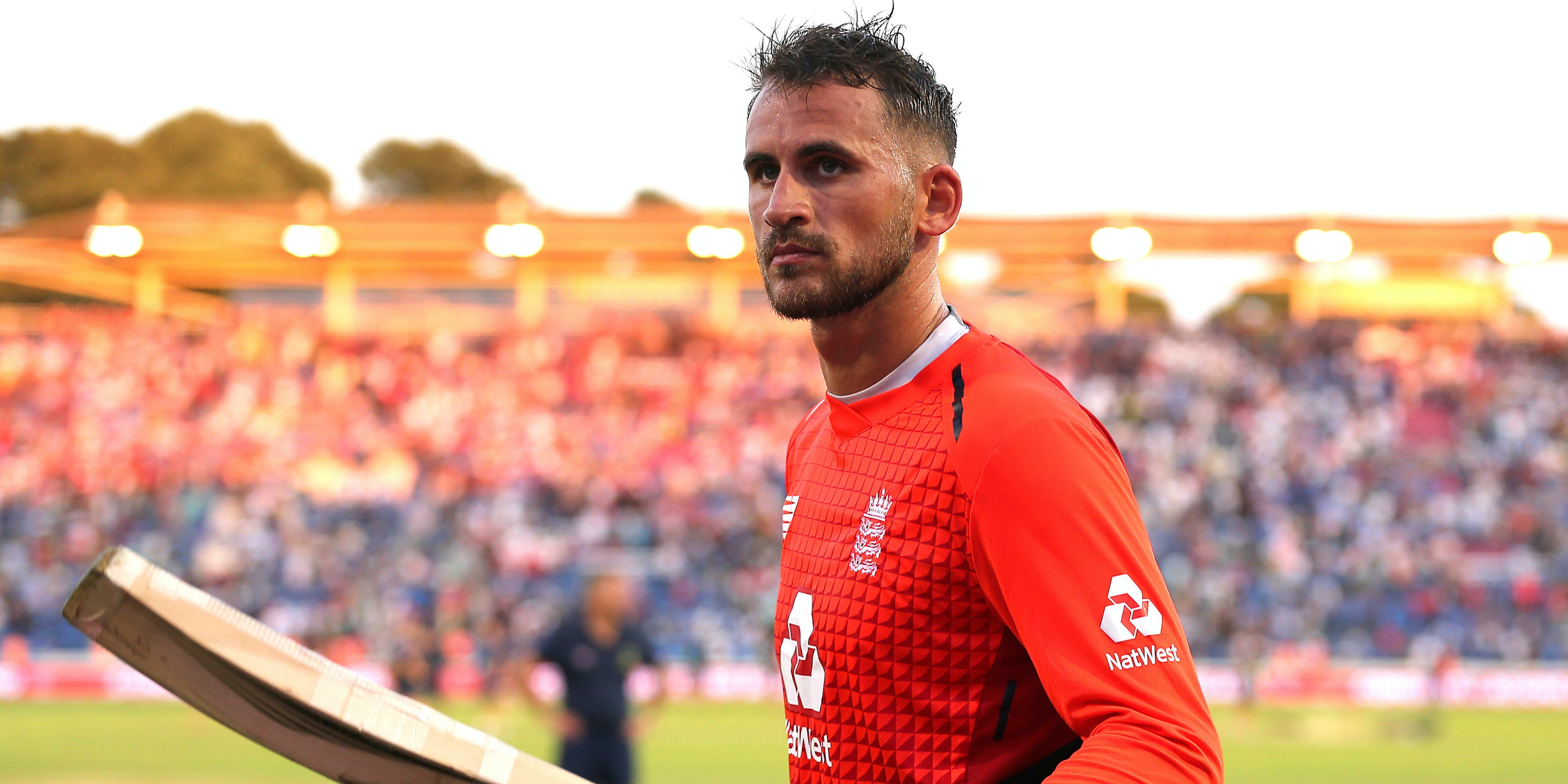 England outcast Alex Hales produced another masterclass in Twenty20 batting as he thrashed 71 from only 29 balls to help Sydney Thunder cruise to victory over Melbourne Stars in the Big Bash League.

Hales, who has not featured for England since a second recreational drug test failure shortly before the 2019 World Cup, had endured a low key start in Australia with two ducks in four innings but proved his quality here.

The 31-year-old, one of only two batsmen to have scored a century in the sprint format for England, used the slog sweep to terrific effect in an innings containing eight fours and five sixes at the Manuka Oval in Canberra.

Hales brought up his half-century off 21 deliveries – the fastest fifty by a batsman in the Thunder’s history – before finally top-edging a sweep to give Nic Maddinson a return catch, while Sam Billings contributed a run-a-ball six before slapping to extra cover as he sought to up the tempo.

Hales’ efforts, plus 51 off 33 balls from captain Callum Ferguson, propelled the Thunder to 219 for seven – their highest-ever total in the competition – which proved well beyond the Stars.