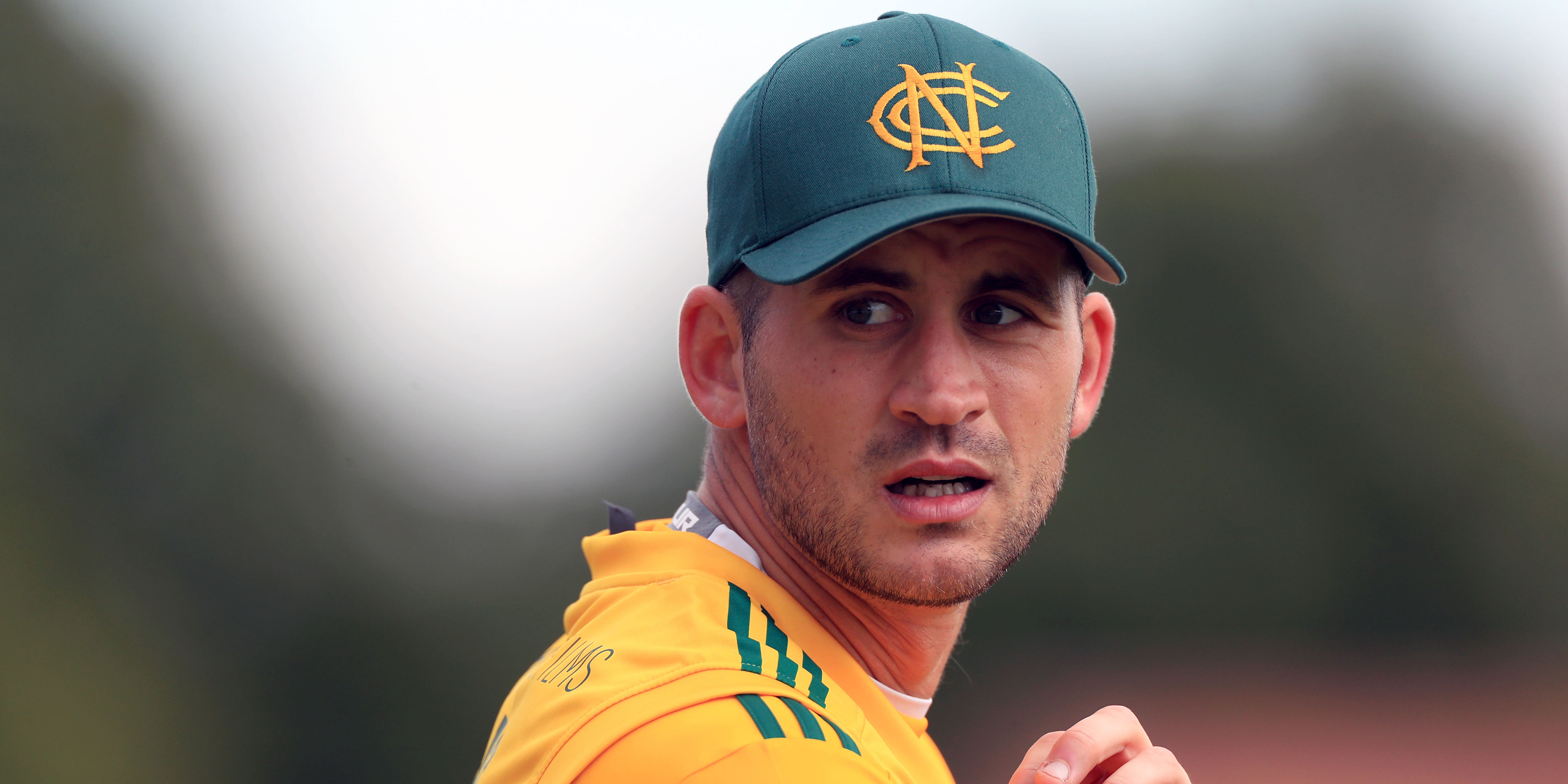 Alex Hales continued his sensational form in Australia’s Big Bash League as a barnstorming 110 from only 56 balls propelled Sydney Thunder to a 46-run win over Sydney Sixers.

Hales, who has been in international exile since a second recreational drug test failure on the eve of England’s triumphant World Cup campaign, had a low key start to the tournament with two ducks in his first four innings.

But he has since performed magnificently and took his tally to a chart-topping 462 runs in 12 matches, averaging 38.5 with a strike-rate of 165.59, with a belligerent hundred at the Adelaide Oval.

Hales bludgeoned nine fours and eight sixes, bringing up his century from only 51 balls before holing out in the penultimate over but his contribution, plus Sam Billings’ 33 from 21 balls, helped the Thunder rack up 232 for five.

It is the highest total in the competition’s history and, although James Vince registered 38 off 23 deliveries to help the Sixers get off to a flyer in reply, the asking rate crept steadily higher.

The Sixers eventually fell well short on 186 for five as the Thunder claimed derby bragging rights.