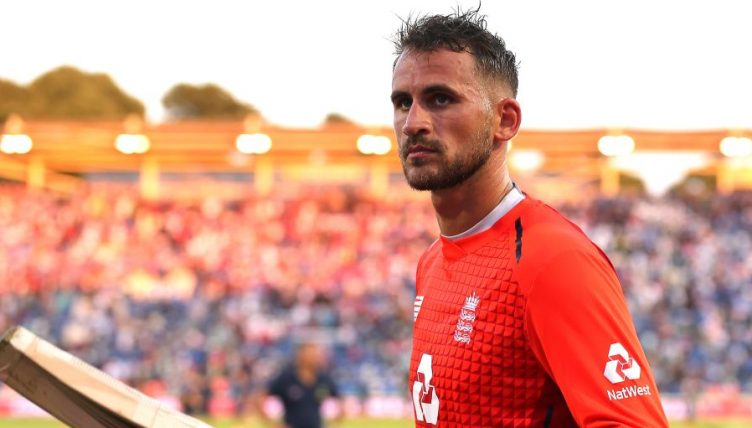 England batsman Alex Hales will rejoin the Sydney Thunder for the 2020-21 edition of the Big Bash League in Australia.

“To get the chance to come back is exciting because we’re at the start of something. I think the next two to three years is going to be very special for Sydney Thunder as a franchise. I really believe that, and to know I’m coming back to that means a lot,” said Hales.

The hard-hitting Hales has played in several domestic T20 leagues around the world. He was with Islamabad United and Karachi Kings for the Pakistan Super League, Barbados Tridents in the Caribbean Premier League, Mumbai Indians and Sunrisers Hyderabad in the Indian Premier League. He has also played for the Melbourne Renegades in the BBL.

Thunder pleased to have Hales back

“There’s a whole range of reasons to be excited about Alex extending his contract – and they’re exactly why we signed him in the first place. He is a great player who is available for the entire tournament,” added Thunder coach Shane Bond.

“He played brilliantly for us last year, but he was brilliant on-and-off the field. He was hugely popular with the players and support staff – and that’s how Alex is viewed wherever he plays.

“We have some very talented players in our squad, and it is important to have those professionals, like Alex, around so they can learn off them as well. Everyone in the team is looking forward to having him back, he’s a brilliant bloke.”

Why Hales missed the 2019 World Cup

Hales has been capped 11, 70 and 60 times at Test, ODI and T20I level, respectively. However, the 31-year-old has not played for England since March 2019. He failed a drugs test two months prior to the World Cup.

“On the cusp of a World Cup, the huge breakdown in trust between him and the players was extremely dramatic, given the circumstances surrounding the four years between World Cups and the build-up, and the way that things unfolded,” said England ODI captain Eoin Morgan at the time.

Hales was part of the Nottinghamshire Outlaws’ title-winning T20 Blast campaign in the United Kingdom recently.