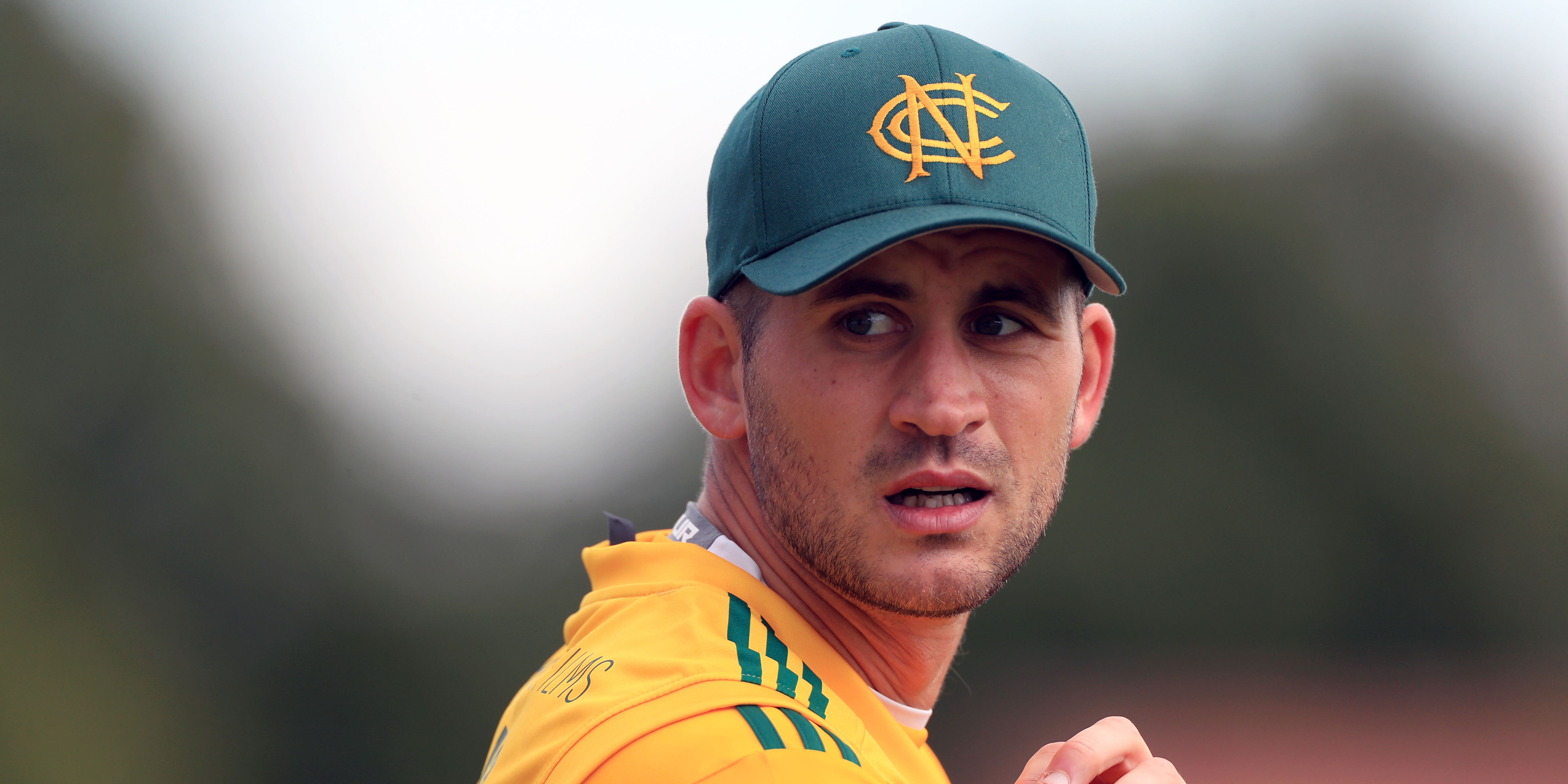 Alex Hales has signed a two-year contract extension with Nottinghamshire in which he will continue to feature in white-ball cricket only.

Hales has been in the international wilderness since a positive recreational drugs test on the eve of England’s 2019 World Cup campaign, but he remains one of the country’s brightest and most consistent limited-overs talents.

The opening batsman topped the run charts in Australia’s Big Bash League last winter while, in the ongoing Vitality Blast, the 32-year-old is averaging 47.75, at a whopping strike-rate of 172.07, in 11 matches for the Outlaws.

Hales, a two-time winner of the Blast who has not played a first-class match since September 2017, said: “Playing at Trent Bridge means everything to me, I’ve come to appreciate my time here so much more over the past few years.

“Focusing on white-ball cricket has helped my career immensely. I have the advantage of reporting for duty fully tuned in for the specific demands of the limited-overs game.

“The squad we have put together is incredible and was thoroughly deserving of the (Blast) trophy last season.”

Hales averages 37.79 in 70 one-day internationals with six centuries and played a starring role in Nottinghamshire’s Royal London One-Day Cup triumph four years ago with a sparkling 187 not out from 167 balls in the final against Surrey.

Hales, who has also featured in 11 Tests and 60 Twenty20 internationals, started his career with Nottinghamshire in 2008 and their director of cricket Mick Newell believes he has been pivotal to their white-ball success in recent years.

“We’re seeing extraordinary levels of consistency from Alex around the world in a format in which a trait like that is very hard to find,” Newell said.

“The evolution of par scores at Trent Bridge has been driven by our top-order intent. Alex has had a big part to play in that and he’s been a matchwinner for Notts on many occasions down the years, as well as becoming one of the first picks as an opening batsman in competitions across the world.

“He’s a terrifically entertaining player for our members and supporters to watch and the next three years could prove to be when we see him at his best.”