Alex Lees: England have ultimate belief they can complete chase against India 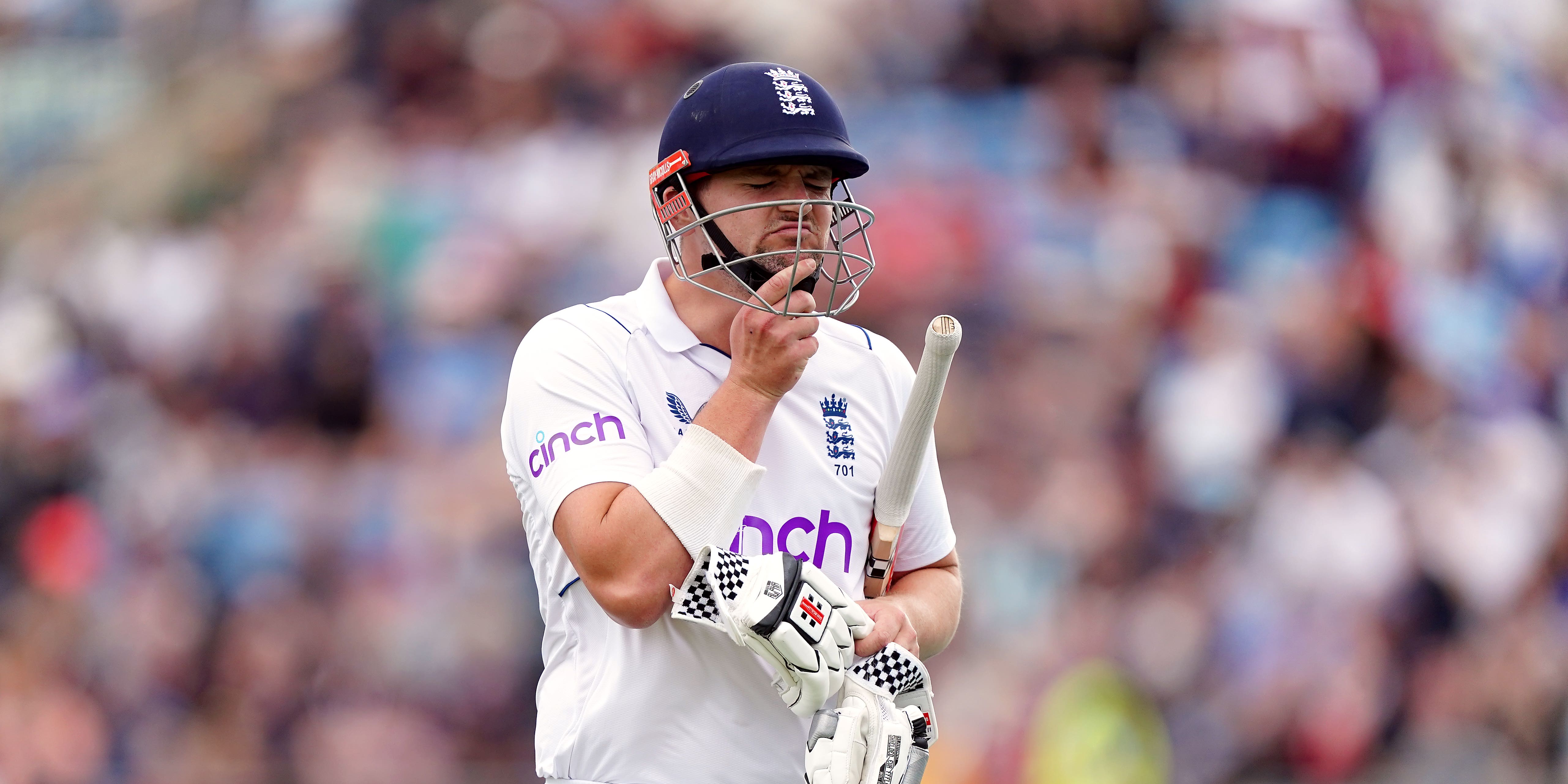 Alex Lees claimed England’s “ultimate belief” in each other helped drive them towards a history-making chase against India at Edgbaston.

England have already pulled off some superb fourth-innings efforts this summer, thriving in the heat of battle to pull in targets of 277, 299 and 296 against New Zealand, but if everything goes to plan on day five at Edgbaston they will have set a new high watermark.

India set the winning line at 378, higher than any England side has ever managed and worthy of a place in the top 10 chases ever completed in Test cricket, and somehow enter the final day as underdogs.

England need just 119 more with seven wickets in hand to complete a stunning achievement, with form pair Joe Root (76no) and Jonny Bairstow (72no) ready to build on an unbroken stand of 150 and Ben Stokes waiting in the pavilion.

Considerable credit must also go to the opening pair of Alex Lees (56) and Zak Crawley (46), who raised the roof with an agenda-setting century stand.

And Lees spoke for the whole team when he claimed that breaking an English record of 359, set by Stokes’ ‘miracle of Headingley’ during the 2019 Ashes, never came close to daunting them.

“I just think there is ultimate belief in one another, from one to 11, that we could do this,” he said.

“I think we’re just very optimistic about it. You know the target is there but you just try and put it into the background. It’s not something we necessarily spoke about.

“As a unit our batters are getting runs, they’re confident, it’s a pretty good wicket and a good outfield. So, obviously, we just want to take the game to the opposition.”

Expanding on his own approach, which saw him hit the first of eight boundaries by charging his third ball of the innings, the left-hander said: “My role in a run chase is to put some pressure on the bowlers.

“Brendon McCullum pretty much just said: ‘Go and do your thing’. We all know the brand this team wants to play. I just want to express myself.”

Lees was essentially blameless in his own downfall, run out after a poor call from Root at the non-striker’s end. The moment clearly stung a player who is still searching for a maiden Test century, but he was able to see the bigger picture too.

“Joe could lend me one of his hundreds, he’s got plenty of them,” he said with a smile.

“I saw him briefly when he came to the field, he was obviously gutted, but he’s a top guy and hopefully he’ll get the job done tomorrow.

“On a personal level it’s quite hard to take, but the pleasing thing for me is that we’re in an amazing position as a team.”

Lees’ dismissal was celebrated in animated fashion by the combustible Virat Kohli, who had earlier been pictured in a salty exchange with the Durham opener.

“I think he’s obviously a very competitive person but I’m also quite headstrong, that’s what my wife says,” he added.