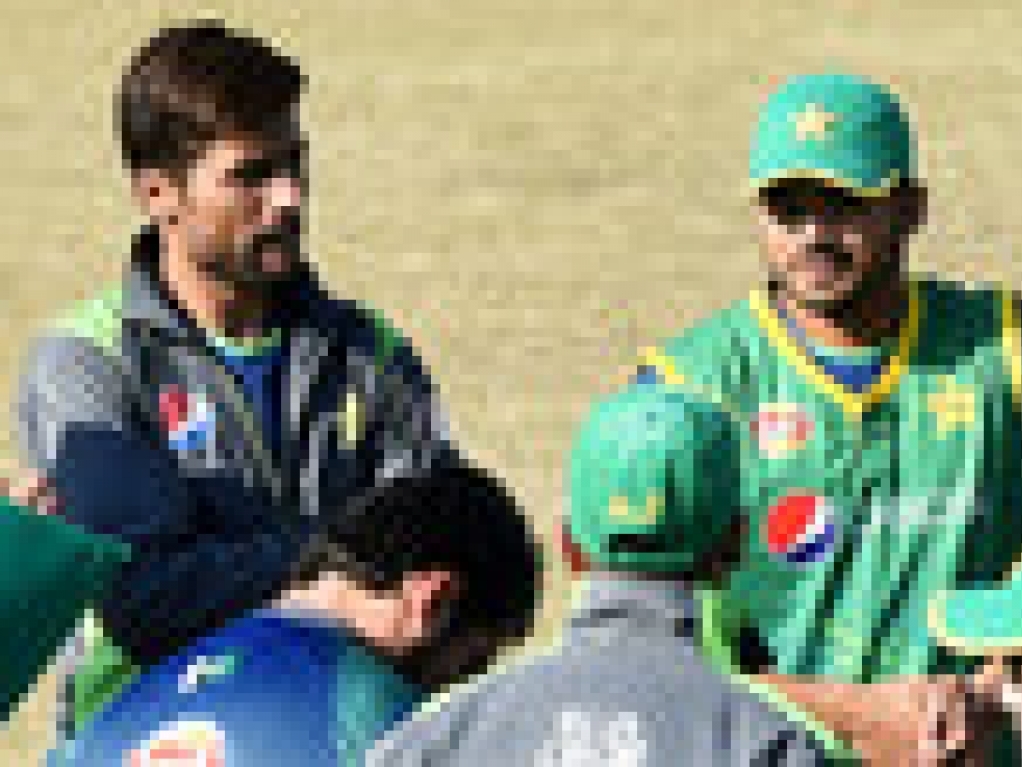 Pakistan captain, Azhar Ali, has backed Mohammed Amir, as the fast bowler returns to the country where his spot-fixing scandal saw him jailed for three months, and banned from all cricket for five years.

Azhar had previously opposed Amir's return, refusing to attend a conditioning camp in 2015 due to the fast bowler's inclusion. Azhar offered to resign over the issue but the Pakistan Cricket Board rejected the offer and Azhar eventually attended the camp unconditionally.

The skipper has apparently moved on and has said: "[What happened in] 2010 is in the past and now we need to look forward." Amir has applied for a visa and will have to wait on the goverment of the United Kingdom's approval before he is included in the squad. Amir has toured with the team since his return to international cricket but this will be the first time he has set foot in England since serving half of a six month prison sentence at the Portland Young Offenders Institution in Dorset.

Speaking to ESPN Cricinfo about Amir's inclusion in the touring party, Azhar said: "It has been a while now since he has been with us. It could have been tough, had he come in straight on such a tour, but now, after playing with us for a long time, things have settled. Even he isn't under pressure because he has already made his comeback a few months ago and the toughest phase is over for him. I know England was the place where the incident [in 2010] happened but hopefully he can handle the pressure like he did on his comeback. But still if anything happens, we, as a team, will handle it."

In a statement released to the press, the England Cricket Board pledged support: "We understand Mohammad Amir has been selected to play in the forthcoming series in England. Any decision on his entry into the UK is ultimately one for the UK Government. We have spoken to the Pakistan Cricket Board and will provide any support the Government needs in making its decision. Support could also mean information and background."

The fast bowler has been in impressive form since returning from his five year ban, with his best performance being a brilliant 3/18 taken against India in the Asia Cup in February.

Pakistan will arrive in England almost a month ahead of their first international. An acclimatization camp is set to take place in Hampshire to ensure the team adapt to English conditions as best as possible.