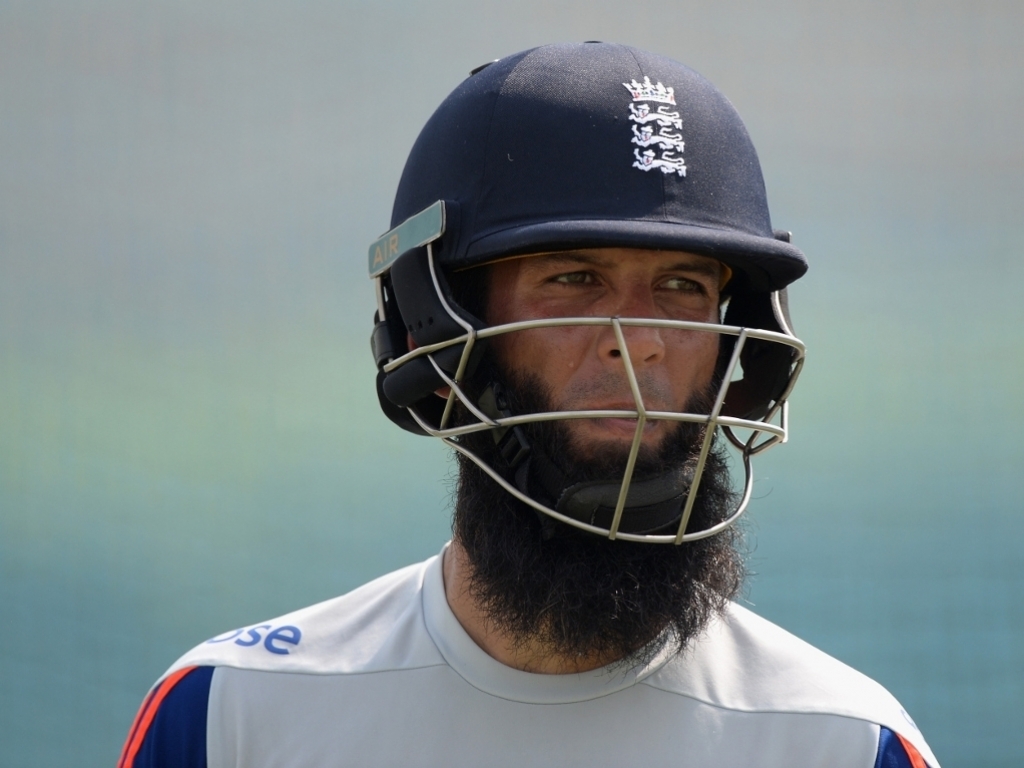 England allrounder Moeen Ali says that he hadn’t really thought at all about the level of security players would be under while in Bangladesh.

England have touched down in Bangladesh and held their first training sessions and a warm up game all under the watchful eye of special forces troops, who will follow the Three Lions everywhere.

Speaking on England’s rest day, Ali said: “I didn’t think about it once. No one mentioned it and I can’t remember thinking about it.”

Their will be little risk of England players misbehaving with the tight guard they are under with their hotel heavily secured and all travel conducted in convoys accorded VVIP status with traffic stopped for them even through rush hour traffic.

Ali hasn’t given much thought to the dangers here and believes that safety is not something you can ever truly have 100%.

“It doesn’t mean I’m going to go out but so far it’s been the best we’ve ever had in terms of security, and I think any other country would do well to beat it.”

Ali encouraged English players to consider defying advice from the PCA to not participate in the BPL T20 tournament.

Ali commented: “It’s up to the guys. I know the PCA have sent emails and stuff around to the guys. I don’t see why they shouldn’t go. If the security’s fine and the guys are happy then they should come. It probably won’t be as tight as this but they would have good security still.”

The spinner believes England have done the right thing by going ahead with their tour.

The left-hander rounded off: “I know the people here. They are very nice, and generous. I’ve always got looked after here. I’ve got a lot of friends here. I thought it was important for us to come out. It’s a great experience playing out here.”