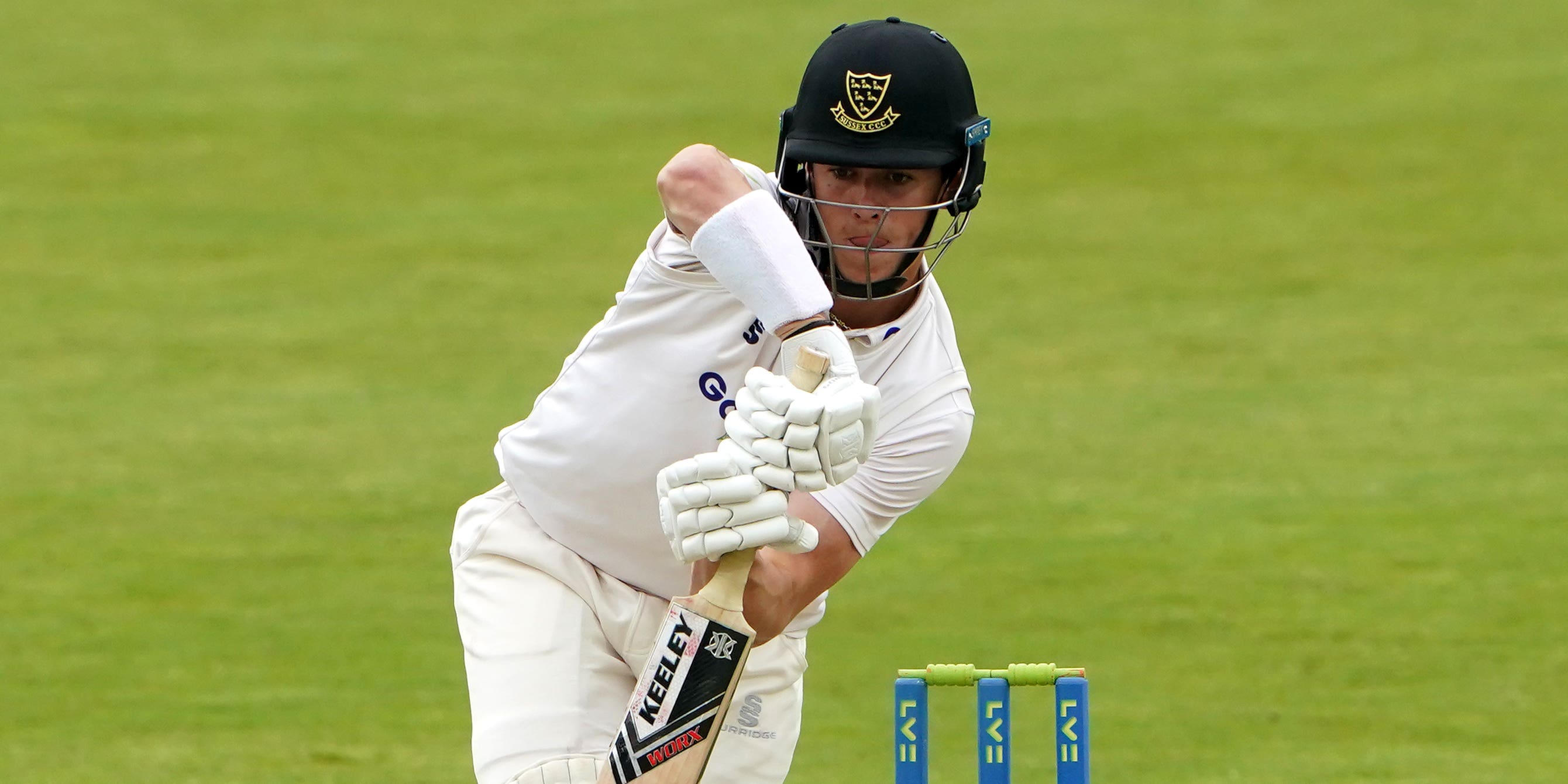 Ali Orr made a career-best 141 to help Sussex chase down a target of 342 against Derbyshire and claim a five-wicket win in the LV= Insurance County Championship.

The 21-year-old opener was helped by partners Tom Alsop and Mohammad Rizwan, who made 55 and 76 not out respectively.

Orr lost his wicket when he was caught on the mid-wicket boundary with Sussex requiring 68 to win, but Rizwan helped see his side home before returning to international duty with Pakistan.

Daniel Bell-Drummond added another century (107 not out) to his first innings knock of 102 as Kent drew against leaders Surrey.

It is the first time Bell-Drummond has scored a century in each of his two innings in a County Championship game and he batted for a total of almost nine hours in the game.

Fourteen overs were lost to bad weather at the start of the final day and hands were shaken at 5.48pm with Kent on 361 for four.

Luke Procter and Ryan Rickleton both scored centuries and shared a record third-wicket stand as Northamptonshire batted out a draw against Warwickshire at Wantage Road.

Procter posted a mammoth 144 with Rickleton out on 103, but their efforts only resulted in a draw.

Openers Sam Robson and Mark Stoneman both scored centuries to help Middlesex to a draw against Division Two leaders Nottinghamshire as they batted through the final day.

Rain wiped out the last two sessions of play between Gloucestershire and Lancashire as their clash at the Seat Unique Stadium also ended in a draw.

Only 19 overs were played, with the home side on 99 for three in their second innings – just 34 runs ahead of Lancashire.

Overnight pair Miles Hammond (58) and James Bracey (55) both reached half-centuries and took the score to 176 for three when the rain came at 12.20pm.

Root smacked 11 fours in his 172-ball innings to wrap up Glamorgan’s fourth Championship win of the season.

Colin Ingram’s ton on day three had put Glamorgan in a comfortable position as they looked to chase down their 332 target and Root, alongside Michael Neser, saw the side home to victory.