All hands on deck as Kagiso coaches deal with massive numbers 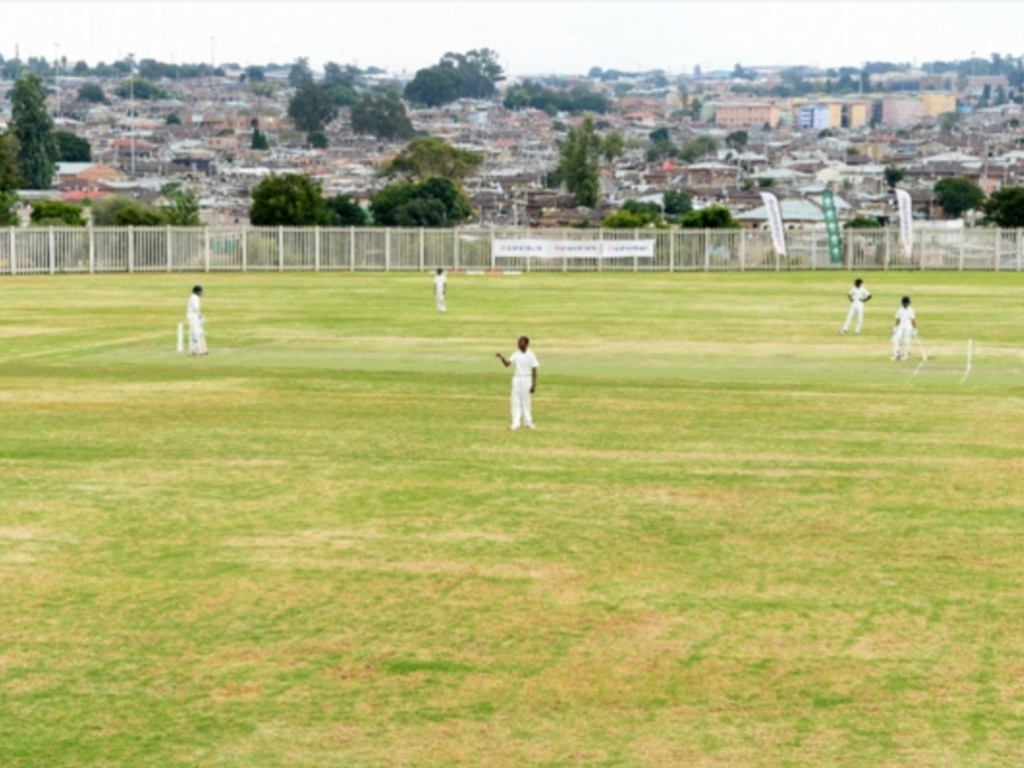 When one looks at the Kagiso Hub’s whopping 10-member staff, it may seem a case of a little overkill when it comes to providing one-on-one coaching for their charges.

But the fact that the hub is made up of 210 kids (156 boys and 54 girls) more than justifies a coaching team made up of a head coach (Benjamin Ramphela), seven assistant coaches and two groundsmen.

It’s an approach that has seen two of their teams produce great results: their under-11 side winning four of their six games and the under-13s win all of theirs. 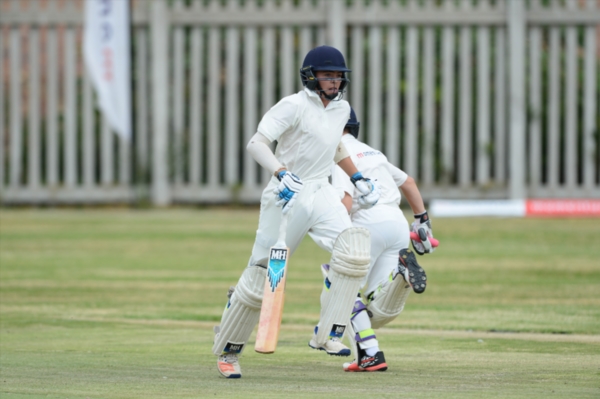 In addition, their junior teams play against the so-called former Model C schools in midweek, their seniors in the schools league on Saturdays and club cricket on Sundays.

After that, as Ramphela explains, “The players who score the most runs or take the most wickets in the area will be selected to play in the provincial weeks”.

And all this is despite the challenges that the Hub, which is just outside Krugersdorp on the West Rand, has faced. 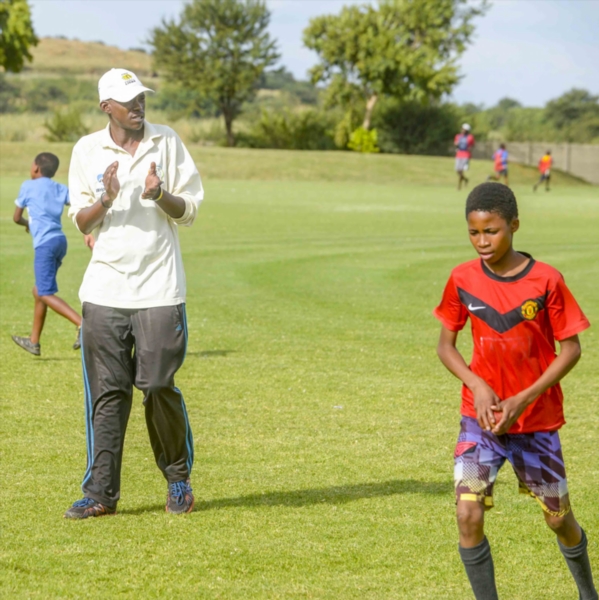 “The distance from the schools to the stadium and then home presents a challenge,” said Ramphela as he began listing the issues. “Cricket equipment is expensive and some of the kids cannot afford to buy it. And transport, catering, cricket balls and the maintenance of the field are costly.”

For all that the Kagiso Hub would like to see more players graduate to hard ball cricket over the next year or so. With 210 kids from no less than 12 Primary Schools and five High Schools, getting more kids playing hard ball cricket shouldn’t be that difficult.