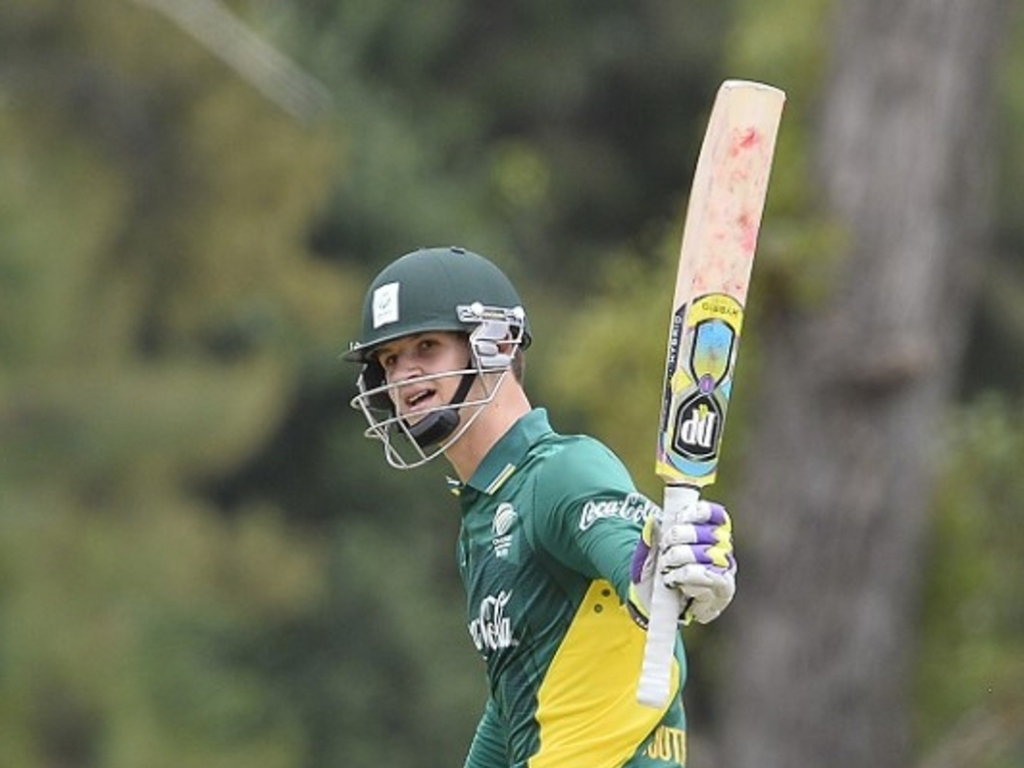 Jiveshan Pillay and Jesse Christensen both struck half-centuries as the South Africa under-19s concluded their preparations for their upcoming series against West Indies with a solid, four-wicket win over a KwaZulu-Natal Invitation team at the Kingsmead Oval in Durban on Thursday.

The impressive pair, alongside the bowling quartet of Gerald Coetzee, Thando Ntini, Fraser Jones and Curtis Campher, helped dismiss KZN for just 81 in 25.1 overs after the SA U19s won the toss and opted to field.

Fast bowler Jones, was the pick of the bowlers with his three for 24 in seven overs, while fellow quick, Gerald Coetzee bagged three for 36 in an impressive showing with the ball for the young South Africans.

Ntini, picked up two for 13 and Campher added one for five. The two sides then agreed on a revised target of 280 in order to give the national U19s sufficient preparation for their five-match, Youth One-Day International contest against the world champions starting on Sunday.

Left-handed opener Pillay, led his side brilliantly at the top with an innings high score of 92 from 105 balls. He received excellent support from right-hander Christensen, who made a blistering unbeaten 74 off 64 deliveries.  There were also handy contributions by Wandile Makwetu (38), Raynard van Tonder (33) and Matthew Breetzke (27) as South Africa cantered home with 26 deliveries to spare.

The result was extremely pleasing for assistant coach, Wandile Gwavu and he believes they are now well prepared heading into their series opener at the Chatsworth Oval at the weekend.

“The guys showed a lot of hunger and hardly played like it was a warm-up game. They took it very seriously and I was very impressed with the professionalism and it looks like everyone is ready for the opening match of the series against West Indies on Sunday.”