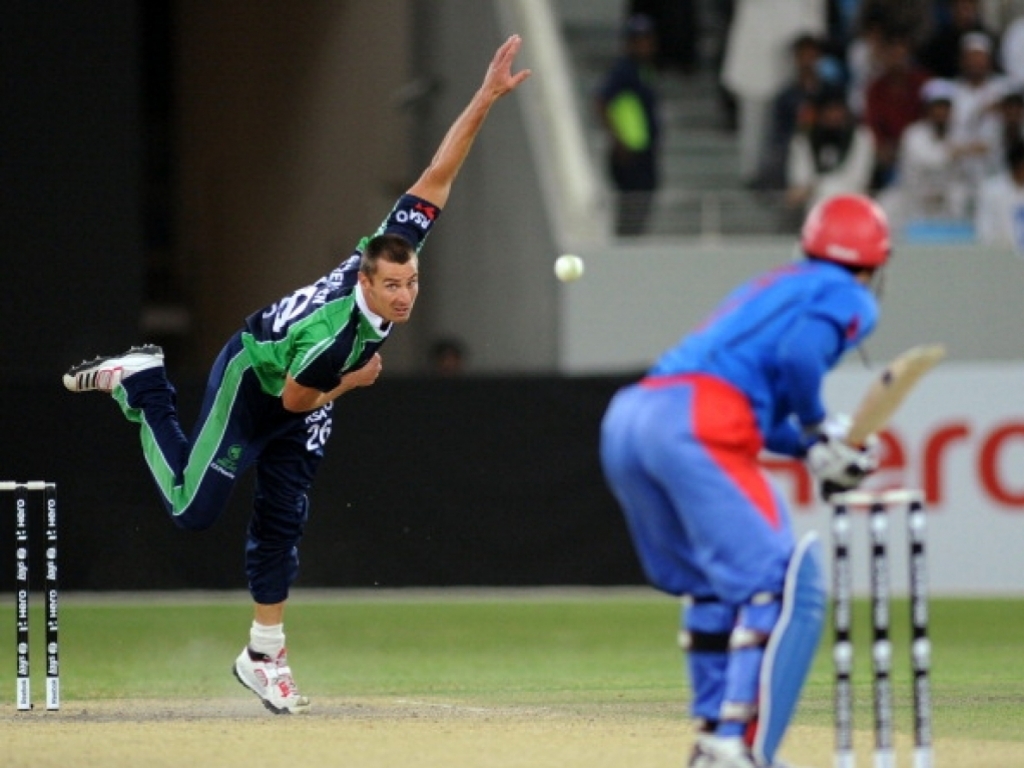 The 31 year-old Hills and Leinster Lighting all-rounder played 68 times for Ireland between 2012 and 2016, featuring in four global tournaments in that time.

A shoulder injury has meant that Sorensen hasn’t bowled in recent months, playing primarily for his club and Leinster Lightning as a batsman.

“I’d like to start by thanking Ireland for the wonderful opportunity of playing cricket for my adopted country,” said South-African born Sorensen.

“It has been a real privilege and I am so thankful, grateful and blessed for the experiences I have had and friends I have made – it was for me the absolute ultimate.

“At this stage of my career, I feel I need to move on with my life. I realise the likelihood of me getting back into the set-up is unlikely, with my various injuries and fluctuating performances in the past year or so.

“It’s time for me to move forward and hang up the international boots. Once again I want to thank all involved with Irish cricket for their help and support – it truly means a lot.”

Ireland Head Coach John Bracewell paid tribute to Sorensen for his service to the Irish cause. “On behalf of all the team I’d like to thank Max for all he gave to Ireland over the years,” said Bracewell.

“Max was a tireless worker, never giving anything less than 100% effort.

“He always exhibited professionalism and passion, as well as obvious skill. He was a fine role model to the younger players in the squad, and was a very popular figure in the dressing room.

I wish him all the best in his future.”
Sorensen was particularly effective in Irish colours with the ball, taking 95 wickets at just 20.16 – putting him 14th on the all-time averages list of bowlers who have taken more than 50 wickets.

His best-bowling display of 5 for 37 came against Scotland in the 2013 InterContinental Cup Final, while his top score of 31 came in the same year against the same opponents, during the match which clinched the World Cup Qualifying Championship.