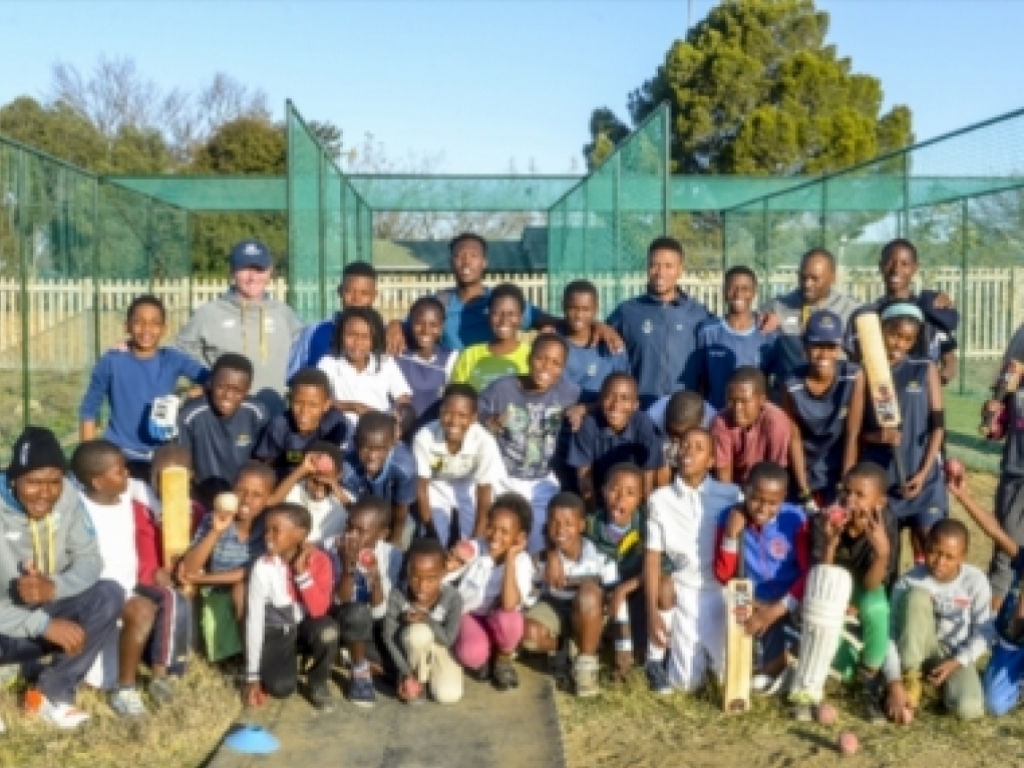 The stated ambition of the Kroonstad Hub – Moekeng Area – is to be one of the best if not the best at developing cricket talent in South Africa.

Judging by the combined 15 players they contributed to the Free State’s under-11 to under-19’s boys’ teams, and the under-16 girls, their goal is not typical New Year’s resolution lip service. By the looks of it, it’s something they already live, what with their plan to produce 10 more this year. 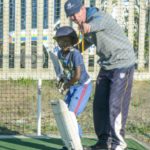 All this is against the backdrop of two things: their place geographically in the province and the usual hindrances hubs encounter in their quest to unearth cricketing talent from less traditional places.

Kroonstad may practically be on the border between Gauteng and the Free State, but it is closer to Johannesburg than it is to Bloemfontein. So when they can produce that many players they must be doing something right.

Also, as hub head coach Riaan Cronje says, theirs – like most of the hubs – is a steady struggle against poverty in the area, vandalism of the facilities their municipality goes to such lengths to provide and poor facilities at most of their 16 schools (12 primary and four high schools).

But the streamlined staff of Cronje and his two hub assistant coaches, Andrew Matsela and Jeffrey Seleke, 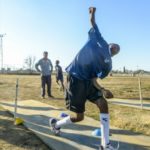 and groundsman and under-13 girls coach, Charles Dunywa, seems to take it all in its stride as they continue to reach heights they have no right to reach.

Another contributing factor to why their players are so battle-hardened is the fact that their under-15 and under-18 players play senior club cricket and not in the school leagues, while the under-11s and under-13s play in the school A Leagues and against Ri Ma Sports Cricket Academy and other academies, while the girls play in the hub itself and in some of the club structures.