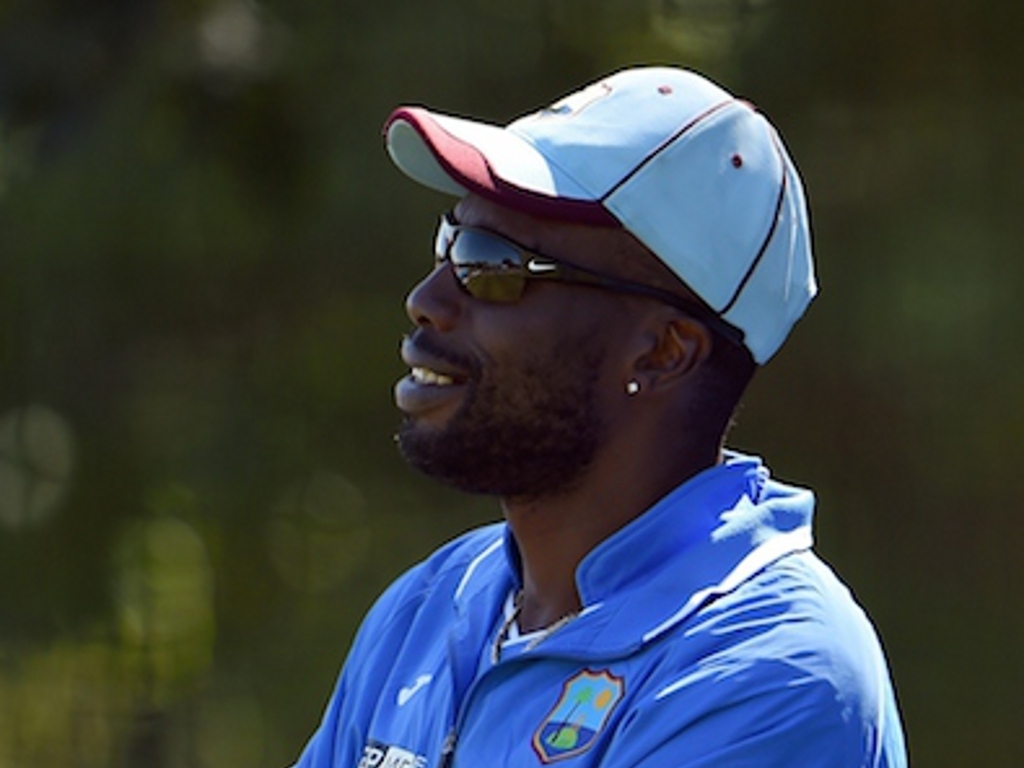 West Indies bowling legend Sir Curtly Ambrose feels that the Windies will do better in the upcoming series against Australia than people expect, and he'll take pleasure when, not if, they prove the naysayers wrong.

The Windies are ranked eighth in the ICC Test rankings, and have a very poor record away from home, but the bowling coach feels that they can do well against the Aussies, and even beat them.

Ambrose said: "You as reporters have got to report what you see. So I've learned over the years to, I won't say ignore, but know what to take from the reports and what not to take.

"But we're going to be focused. We're not going to worry about what has been said about us not being a good team or not going to compete … At the end of the day when we perform and beat Australia, then the reporters will have to change their tune.

"We played against Australia not so long ago in the Caribbean and even though we lost 2-0 there were moments or periods when we had them on the back foot and had their backs against the wall.

"We have nothing to lose. As far as I'm concerned the Australians are the ones under pressure. They have to beat us because Australians and cricket in general expect us to steamroll us.

"So they're the ones who are under pressure, not us. And we're going to put up a good show."

The Windies' only tour match in Oz saw them lose by 10 wickets to a CA XI that had six First Class debutants, and the reactions were swift and brutal. But Ambrose says the players have not taken that to heart.

He added: "Well first of all we're not going to be distracted by those comments. We're here to do a job and we're going to make a good job of it.

"We are not really distracted. We're focused and in light of what happened in the warm up game, we are confident that we can put up a good show against Australia."