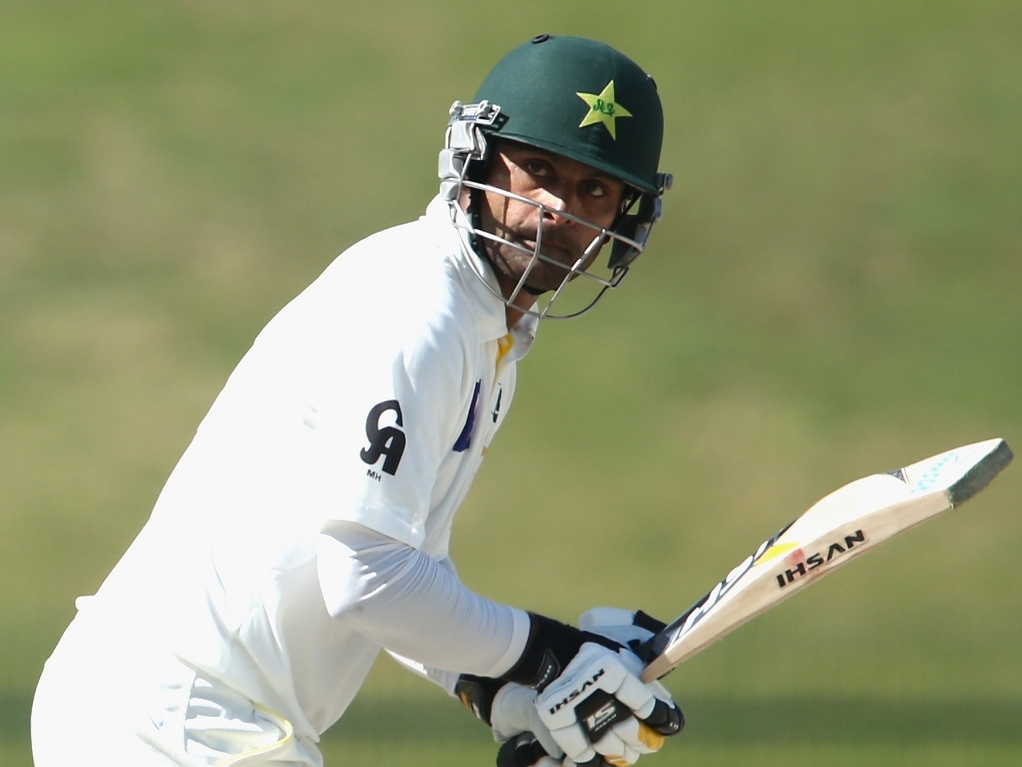 Pakistan have announced a 17-man squad for the four Tests against England, including injured Mohammed Hafeez, and fast bowler Mohammed Amir, whose inclusion will be subject to the approval of a visa.

Misbah-ul-Haq will captain the team, after leading Pakistan to a 2-0 victory against England in their adopted home, the UAE.

Hafeez is in the squad pending a fitness test, after aggravating an old knee injury ahead of the tour. Hafeez missed the conditioning camp in Abbottabad, but the selectors are hopeful he will be fit for the first Test which gets underway on July 14 at Lord's.

Amir meanwhile will have to wait to see if his visa application is approved, before he is confirmed as a part of Pakistan's squad. The fast bowler was jailed for three months after being found guilty of spot-fixing in a London court in 2011.

The Pakistan Cricket board is hopeful though that the government of the United Kingdom will allow the paceman to tour. His application has been supported by the England Cricket Board.

Pakistan have picked a back-up keeper for the four Test series with Mohammad Rizwan acting as understudy to Sarfraz Ahmed.

Chief selector Inzamam-ul-Haq said of the selection: "Rizwan has been playing in T20s and he has been doing well in ODIs, we are sending two keepers because there are four Tests and it will be a good opportunity for Rizwan too."

Inzamam has opted to select Sohail Khan ahead of Junaid Khan citing the latter's fitness as the reason for his exclusion: "Junaid had a knee injury and struggled a bit after that, it will take him some time now to get back into rhythm and then we will consider him again."

"We have picked Sohail instead because his performance has been very good."

"I saw him bowl during the camp and he is in really good rhythm. Inshallah he will do well on the England tour."

Of concern to the Chief selector was the lack of cricket played outside of Asia over the last few years, but Inzamam promised aggressive cricket: "My only concern is that we have hardly played outside [the subcontinent] in the last six-seven years,"

"Otherwise the Pakistani team is known to play aggressive cricket across the world. I think that is the strength of this team – aggression."

Pakistan will arrive in England nearly a month before the first Test to conduct a conditioning and acclimatisation camp in Hampshire.