Home News Amir asks for patience as he returns to form

Amir asks for patience as he returns to form 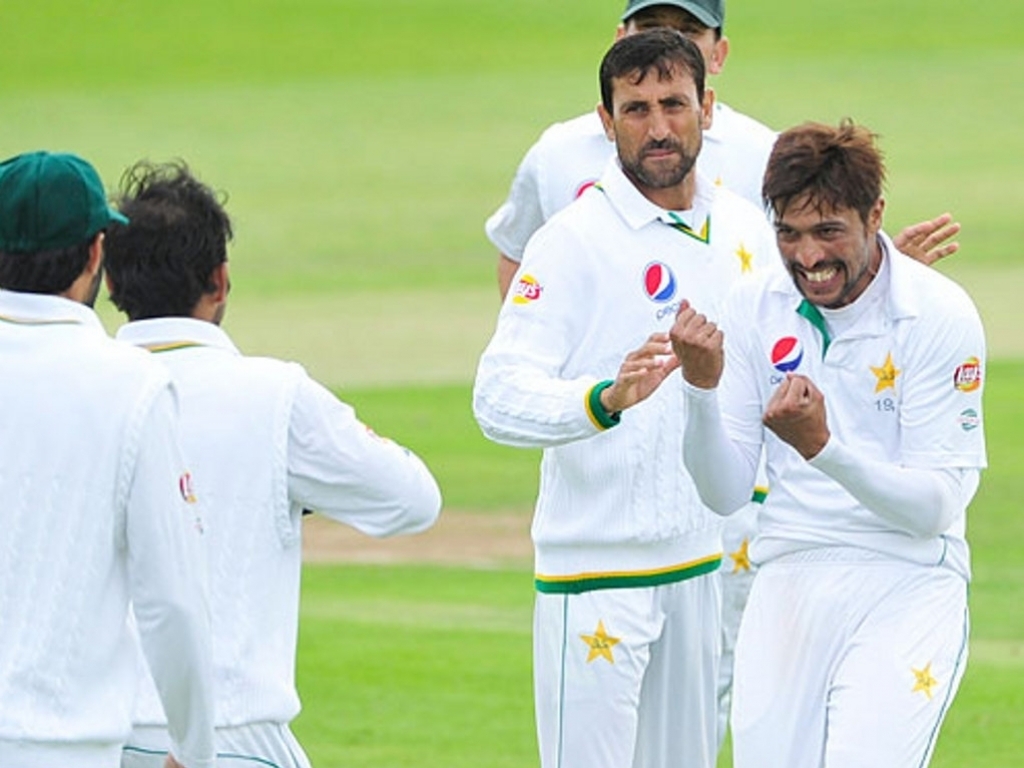 Pakistan fast bowler Mohammad Amir says there are added pressures on his shoulders since his return from exile, but that he doesn’t not have a ‘magic wand’ that will get him back to his best instantly.

Amir’s first overseas tour since coming back from a five-year match fixing ban was to England, and he did well enough. He took 12 wickets in the Test series, and five in the limited overs games.

He was good, but not spectacular like he had been as an 18-year-old, and says he was never going to be that bowler immediately after so long out of the game. He implored fans to have patience with him.

Amir told The News: “Whenever I play, there are a lot of expectations. But the thing is I don’t have a magic wand. This is international cricket and you cannot deliver in a day.

“I have come back to this level of cricket after six years. I know I have to work hard. It will take time. Even when I first started playing international cricket it took me a year before everyone started noticing me.

“The best thing is that this series (in England) was my biggest pressure tour. It went smoothly and that has added to my confidence.”

Amir is part of the T20 squad to face the West Indies in the UAE later this month.