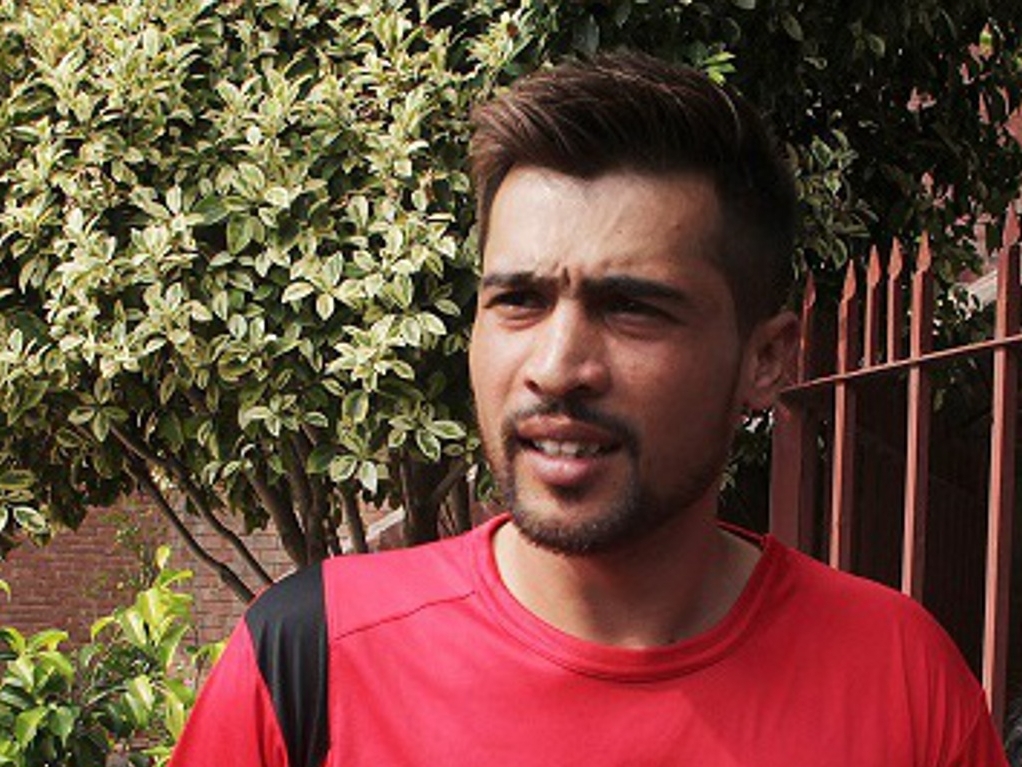 Pakistan fast bowler, Mohammad Amir, looks set to complete his comeback to Test cricket at the same ground he played his last Test at, the home of cricket, Lord's.

Amir has been on the sidelines for more than five years, after being implicated in a spot-fixing scandal, when he agreed to bowl deliberate no-balls during Pakistan's 2010 Test at Lord's.

The quick has a shot a redemption though. He was only 18 when his darkest hour descended on him, sentenced to six months in jail and banned from cricket for five years, he has served his time and is now chasing a dream comeback.

Speaking to the Times, Amir described how he feels: "For me it is a miracle, like seeing dreams come true,

Life was very tough for a while and there was a time when I thought I might not be able to play again, but my family was always very supportive and they gave me positive energy.

"But for a long time I didn't do anything. I didn't even touch the ball, because I wasn't allowed to or to use the facilities of the cricket board. It was very difficult for me, very depressing."

Amir insists teammates, Azhar Ali, and Mohammad Hafeez, no longer bear any ill-will towards him, this comes after the pair protested Amir's inclusion in a conditioning camp ahead of Pakistan's tour to New Zealand.

The paceman said of the pair: "They had their opinions and there was nothing personal about that and after the board talked to them they are OK,

"Both have been among the most supportive in the team towards me and I thank them for that.

"Everyone has a right to their opinion. My aim is to bowl well and behave well.

"Nobody can be Mr Perfect but the thing is that you have to learn from your past and I am learning from my elder brothers, elder friends and teammates.

"I am trying to be a better human being, a better cricketer. I am looking forward now. I want to do the best for my country and my team."

Amir will be chasing his dream, when Pakistan meet England at Lord's on July 14.