Amir could return in February 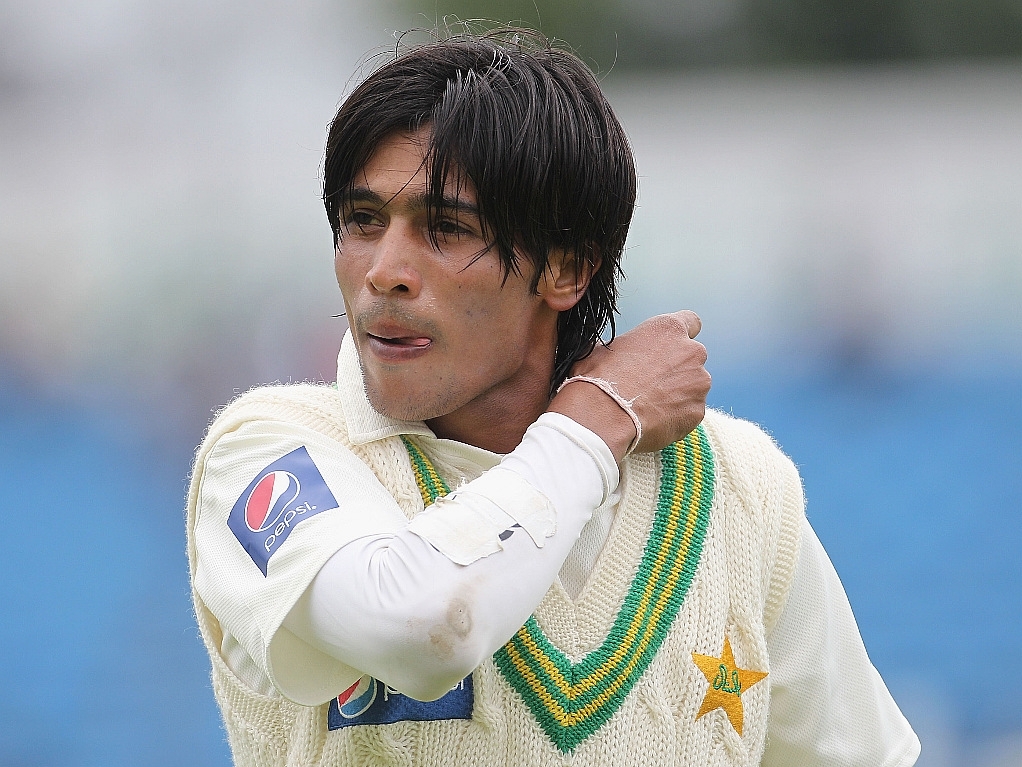 A Pakistan Cricket Board (PCB) confirmed that Mohammad Amir could make a return to First Class cricket as early as next month after a relaxation of the conditions of his spot-fixing ban.

The now 22-year-old Amir was banned from playing cricket for five years following his involvement in spot-fixing during Pakistan's 2010 tour of England, alongside then-captain Salman Butt and fellow seam bowler Mohammad Asif.

The banned trio was also sentenced to jail-time in a British court a year later.

However, the International Cricket Council (ICC) revised its players' code of conduct regulations in November 2014, which added a provision that a banned player is allowed to make a return to domestic action after serving a portion of his suspension.

Whilst a final decision about Amir's return will be taken at the ICC board meeting in Dubai next week, a PCB spokesperson confirmed that the talented left-hander is likely to be in action again sooner than later.

"It is most likely that Amir will get reprieve to play domestic cricket," PCB spokesperson Agha Akber said.

Butt and Asif, though, have not completed the mandatory rehabilitation time and the PCB won't take up their cases with the ICC.