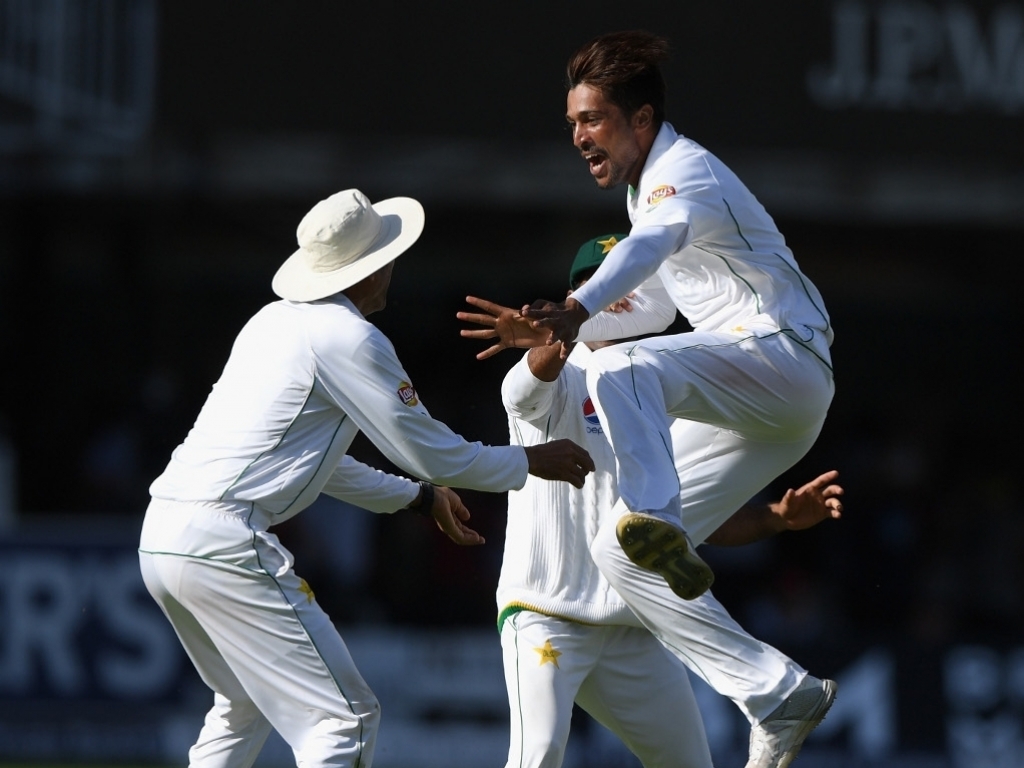 Pakistan fast bowler Mohammad Amir says he’s glad to have escaped the tour to England relatively unscathed, as it’s a tough place to tour at the best of times but even worse in his case.

The tour was Amir’s first Test trip since his return to the game after a five-year spot fixing ban. His last tour before the ban was to England six years ago, where he committed his crime, and now he is pleased to have that visit out the way.

Amir was not spectacular on the tour but he wasn’t bad either, taking a few crucial wickets and staying out of the spotlight otherwise. He also contributed with the bat in the limited-overs series.

The paceman told AFP of the pressures of the tour: “There was a huge media hype around me, fears in my mind and the pressure of doing well.

“But I am relieved on clearing one of the toughest exams of my life with the support of my team and fans.”

He added of the first Test at Lord’s, the scene of his crime: “I was ready for anything including rants. But when I went out to bat at the Lord’s the crowd clapped for me and it helped me relax.

“None of the England players said anything untoward and I thank them for that. Moeen Ali was the best, he advised me to forget the past and concentrate on the future.”

He added that he was overly careful to avoid bowling no-balls, which were what he was paid to do six years ago. He bowled only one on the whole tour.

He said: “I have taken special care of no-balls. My run-up used to be of 23 steps now its 25 steps, so I bowl a yard back so there are lesser chances of no-balls.”