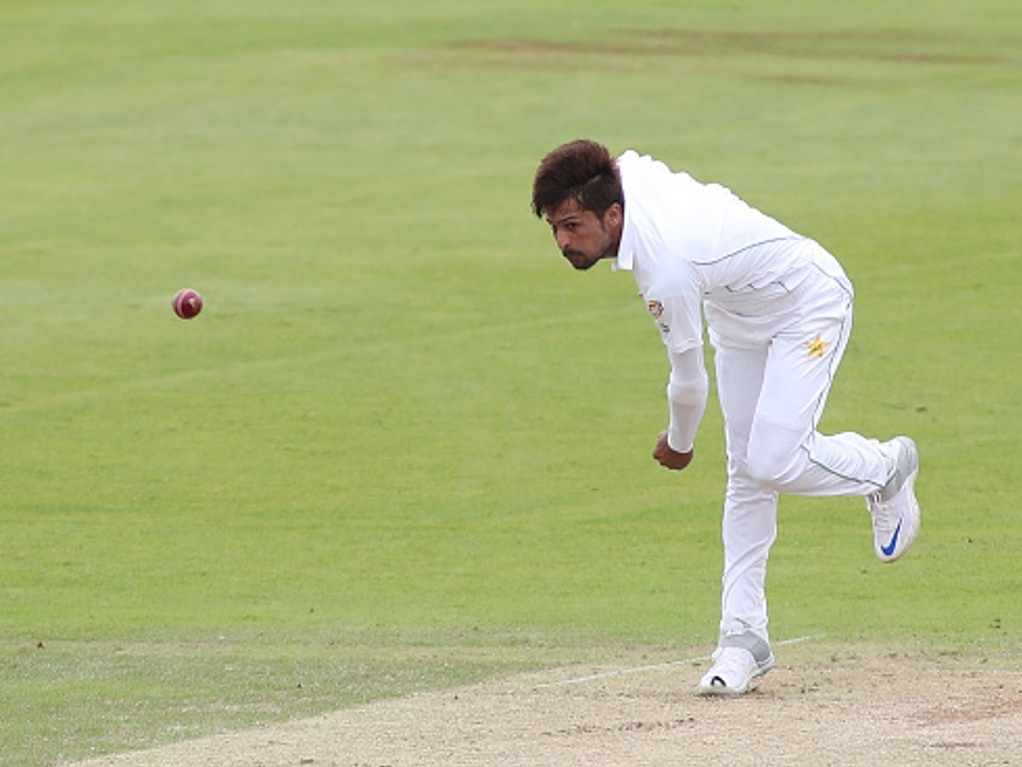 Any hope England might have had that Mohammad Amir's tremendous talent may have dwindled while he sat on the sidelines would have faded away like English sunshine after his devastating spell against Somerset in Taunton.

Amir hasn't played Test cricket since his 2010 spot-fixing scandal, but he looked dangerous on what was a fairly innocuous surface, which may leave England wary of preparing tracks which aid the quicks.

One of the players he removed in Taunton was former England man Marcus Trescothick, the opener had this to say about the paceman: "He swung the ball really late,

"You get a lot of bowlers who swing it quite early but he was swinging it late. That bit of extra pace is the thing. He hasn't played international cricket for a number of years so there's probably an extra bit of zip that he has that makes him hard work. As it was coming down the pitch you were almost guessing whether it was an inswinger or whether it was one of the straight ones.

"On that performance, yes, he will cause problems for England."

Amir started the day with a no-ball which given his history caused a ripple of awkward laughter but he bounced back to remove three top order batsman.

"We have no doubts about his talent. We've seen it before and we're seeing it again. He hasn't lost it. If anything, he has just got better."

Unless he is hit by injury Amir will be in the Pakistan team that takes on England at Lord's on July 14.