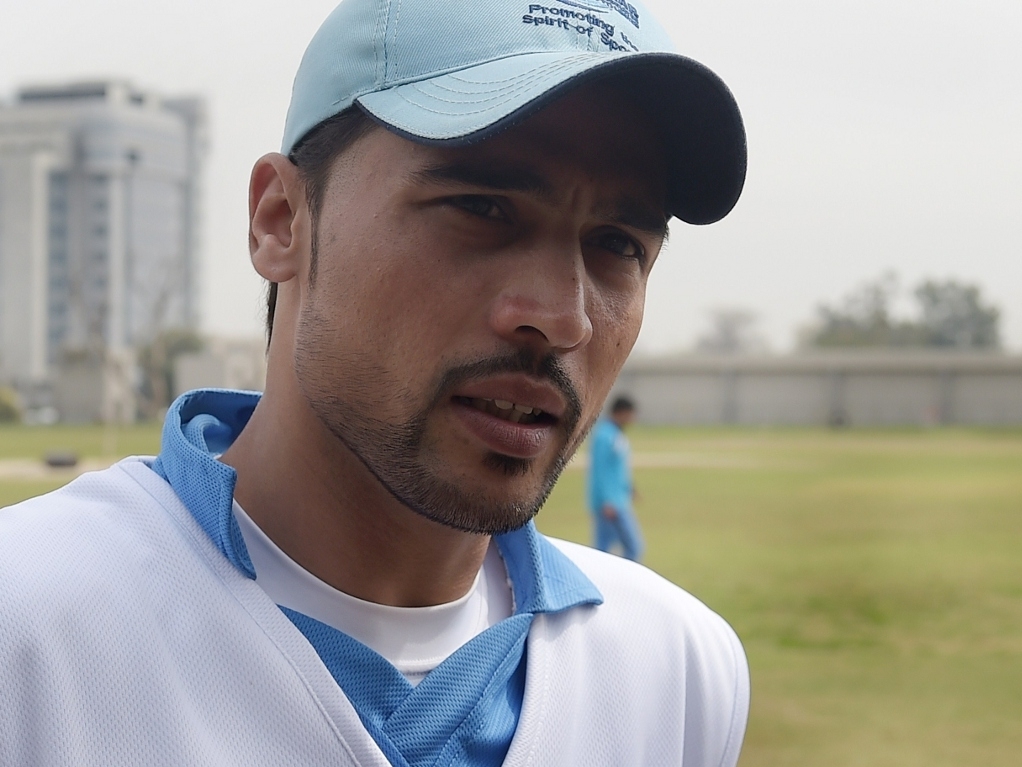 Disgraced Pakistan pace prodigy Mohammad Amir feels he is ready to make a return to domestic cricket,for now, and is looking to win back the fans' trust after serving a five-year ban for spot-fixing.

Amir was one of three Pakistan players caught up in a fixing scandal in 2010, with Salman Butt and Mohammad Asif the elder two of the trio, and Amir was just 18 at the time. He was first to confess, and to make apologies and reparations.

Amir's ban officially ends on 2 September, along with the other two players', but he, at least a decade younger than Butt and Asif, has a real chance of making it back to the national team, as long as he's allowed to show he's a changed person.

Amir told All Out Cricket of his ambitions: "It's a fresh start for me, I've learnt from my past and the mistakes I made. I have apologised to the nation and the fans and now I am ready to deliver for my country and to cricket fans.

"Whatever has happened in the past… many people, many fans, many cricketing nations have been hurt by my mistake. I have apologised many times, now I want to win hearts from my performances again. I want to win back the hearts of fans from all over the world."

He says he knows he's not likely to play international cricket for some time, certainly not in October against England, and is looking to the domestic T20 tournament to show his hard work off.

He added: "At the moment I am just focusing on the T20 tournament and the first-class tournament afterwards – that’s it. To play for Pakistan, that is the PCB and the selectors’ decision so you will have to ask their opinion."

He's confident of putting on a good show though, explaining how hard he's been working at the academy in Lahore: "I am working very hard and doing training on a daily basis at the national cricket academy.

"I do two sessions each day. One is a two-hour training session in the morning with the national trainer and in the evening I bowl eight to 10 overs on a daily basis at the nets.

"It was a long time I wasn’t playing for, the last five years. Hopefully I will get my rhythm maybe in two or three months, inshallah. Fast bowling is all about rhythm so I am trying hard to get my rhythm as soon as possible."