Home News Amir ‘knocking on the door’ for Pakistan

Amir ‘knocking on the door’ for Pakistan 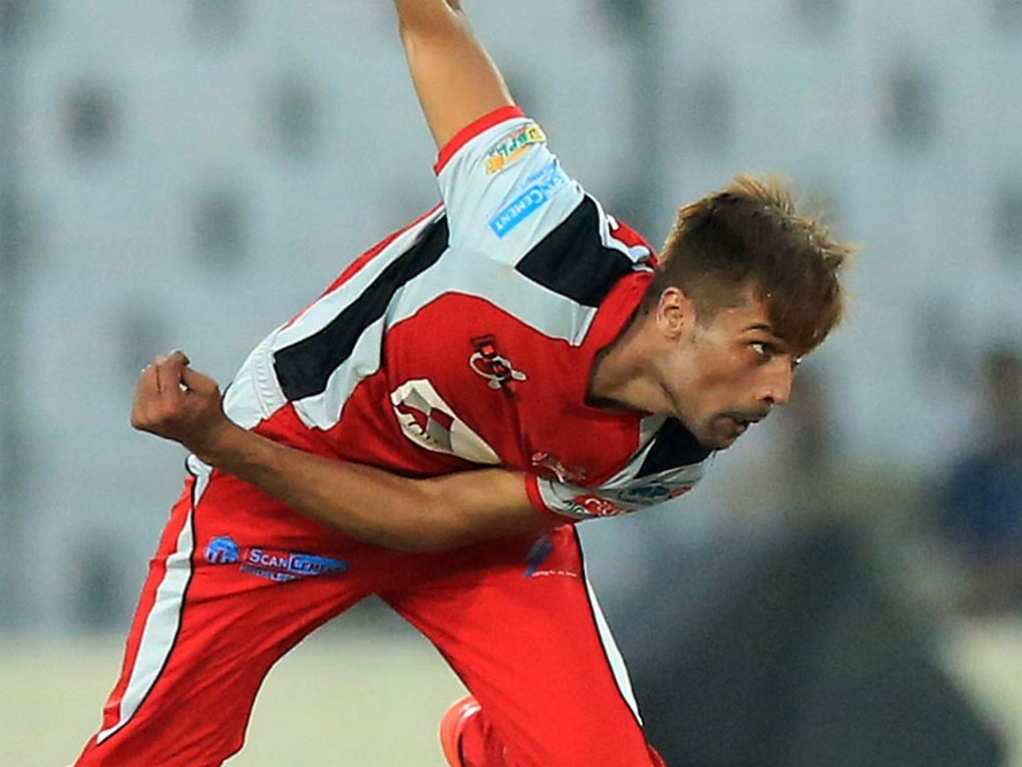 Pakistan's top brass have confirmed that convicted match-fixer Mohammad Amir is on their radar for a recall, after impressive efforts in domestic cricket, both in Pakistan and Bangladesh.

Amir was found guilty of spot fixing in 2010, along with Mohammad Asif and Salman Butt, and served a five year suspension. He returned to action in September, to good effect, and is now a consideration.

Senior players like Mohammad Hafeez have said they don't want to play on the same team as Amir, who is only 23 now, but the PCB have made it clear they'll have to deal with it if and when it happens.

PCB chairman Shaharyar Khan said: "We are considering Mohammad Amir. I have to call senior players and Amir and tell Amir that there should be modesty and humility in him. People will look to him.

"It looks like he has performed well over the last four-five months and is knocking on the door for us to consider him. If coach and selectors decide that he has to come, we will ask the board of governors before taking a decision on him."

Coach Waqar Younis confirmed they were all in agreement about giving the paceman another chance in future: "We had a detailed discussion on Mohammad Amir and we all are on same page.

"If he has served his punishment he deserves to come back in the community and enhance his profession. If he has been given permission to play in BPL there's no wrong thing in it.