Amir part of the Pakistan family 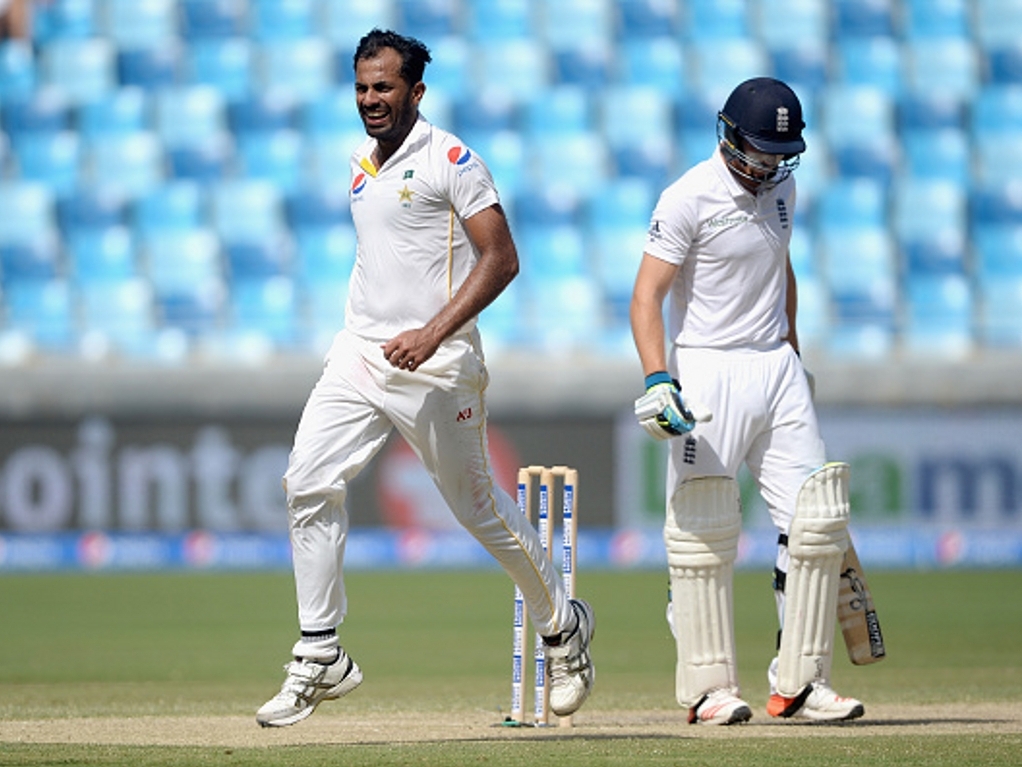 Wahab Riaz has come out in support of spot-fixing tainted bowler Mohammad Amir ahead of the first Test against England at Lord's this week.

Amir has returned to international cricket, after serving a jail sentence and a five year ban for his part in the 2010 spot-fixing scandal which stained Pakistan's last visit to the home of cricket.

Wahab told the Daily Mail: "We are very happy to have him (Amir) back. He's a dangerous bowler for any opponent,

"Everyone's behind him — all the other 16 members of the squad. He’s a part of our family, he’s a part of Pakistan, he's represented our country — so we are all behind him. We will support him and we really want him to do well."

The paceman has also described England's batting lineup as fragile, saying: "We know that England is struggling with their middle order. Joe Root is one of their best players and he has to take the responsibility, so that's why he is at No.3,

"But I think the other batting is fragile. If you get Cook and Root quickly, you can really put pressure on them, but you can't take things easy against them,"

Wahab is looking forward to leading a young, but extremely talented Pakistan bowling lineup, commenting: "I love to take responsibility. We're not a very experienced attack, but we all have the ability to win a Test match.

“Mohammad Amir, Rahat Ali, Sohail Khan, Yasir Shah – they can all win you a game."

The first of four Tests between England and Pakistan will get underway on July 14.