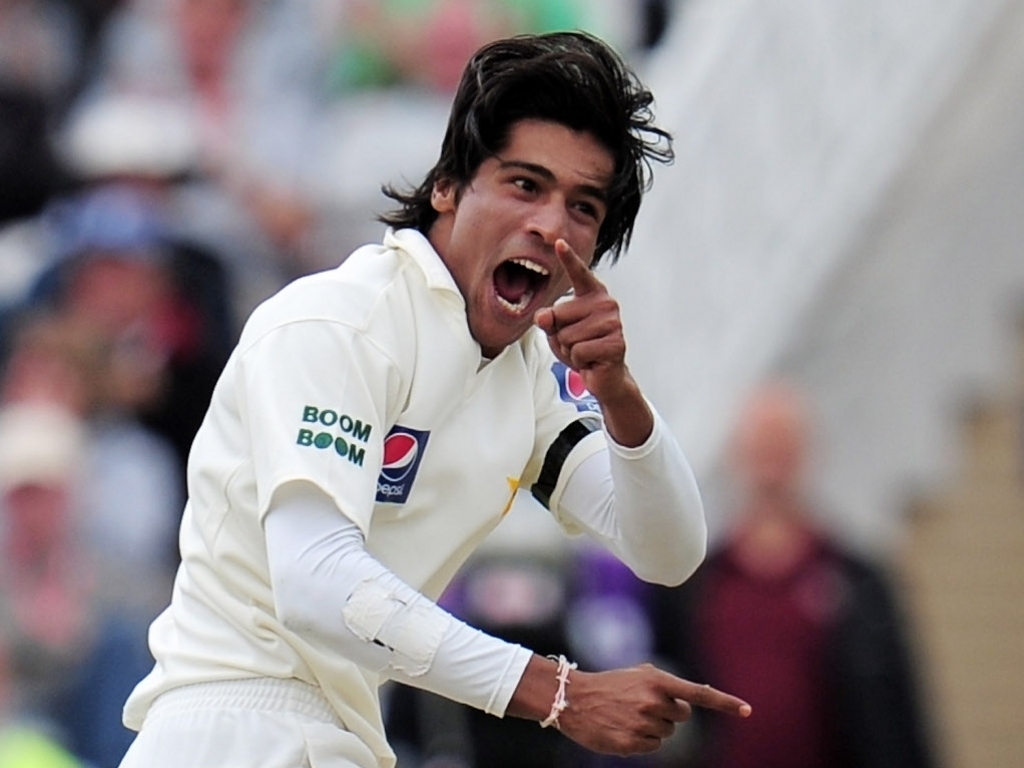 Pakistan fast bowler Mohammad Amir has been afforded a unique opportunity to redeem himself.

The quick was implicated in a spot-fixing scandal after Pakistan's 2010 Lord's Test, but escaped a life ban primarily due to his age at the time.

It is unlikely that Amir thought he would make his comeback to Test cricket when he was jailed in 2011, after being found guilty in a London court of agreeing to bowl deliberate no-balls during the Lord's Test in 2010.

Much less that he would make his comeback against England at the self-same home of cricket, Lord's.

Speaking to the press in Pakistan, Amir had this to say about his situation: "I’ve got an opportunity which I feel no one has got in their career as I can resume my Test career at Lord’s where my progression was curtailed due to an unfortunate incident,

“I’m lucky that I’ll resume my Test career in the same country and against the same team and at the same venue.”

Amir has expressed gratitude at being afforded this second chance, saying: "To be honest I never thought about my comeback and I feel seriously lucky to be back to play Test cricket again,

"I was all excited for Test cricket because that is where my career was held back. You call it a coincidence or whatever but for me it's a blessing that I am restarting (Tests) right at Lord's from where I stopped in 2010."

The left-armer has already returned to international cricket, featuring for Pakistan in New Zealand, but has yet to play a Test for Pakistan since making his return, and has labelled this his 'real' comeback, saying: "I may have registered my comeback months ago but Test cricket is actual cricket, and playing it again was what I was looking forward to, which makes it my real comeback,

"I won't say that I have forgotten my past and those incidents won't come back to haunt me, but I am looking at it positively as I want to replace the past with a better future."

With the redemption narrative already woven into the fabric of the first Test, it remains to be seen if Amir can repay the faith shown in him by Pakistan cricket.