Home News Amla: A tough series for the batsmen

Amla: A tough series for the batsmen 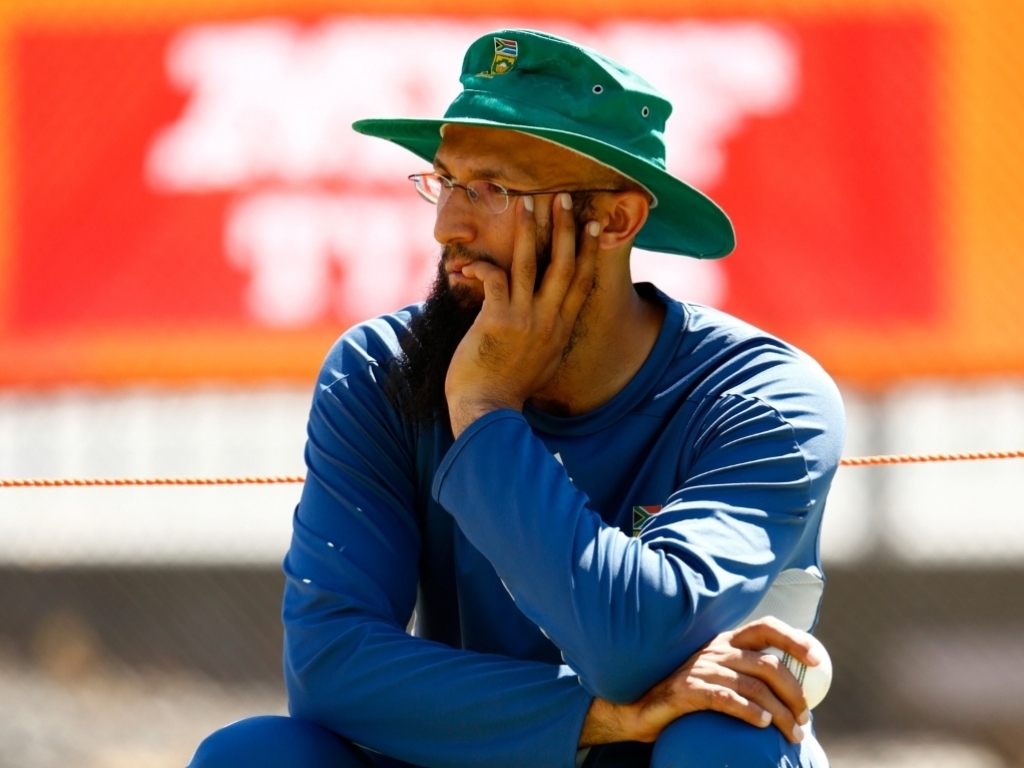 After falling to a three-nil defeat in the four-match Test series against India, South Africa captain Hashim Amla admits that it was a tough set of matches for the batsmen.

The Proteas failed dismally with the blade, with their highest team total in the series being 214 all out in the first innings of the rain-out second game in Bangalore.

The visitors were found wanting by India's slow bowlers on turning pitches that spun prodigiously from day one of the first and third Tests, which South Africa lost inside three days.

In the final game, which ended in Delhi on Monday, the Proteas at least showed some fight as they tried to block for an heroic draw, and kept India in the field for 143 overs, but still lost the match in the last session on day five.

AB de Villiers led the stubborn resistance for the Proteas with a knock of 43 off 297 balls in 345 minutes at the crease while Amla himself stood for 244 balls in compiling 25, but it was unltimately to no avail.

Amla said after the game: "We knew we had to bat long and hard, we tried our exceptional best, AB had a fantastic effort. You got to do what is best for the team.

"It is not easy to go out there and get some runs, but we tried to take it as deep as possible, get something from this game, unfortunately we were outplayed by India throughout the whole series. they batted and bowled better than us.

"Winning the T20s and the ODIs was brilliant, it was a tough series for our batters, we didn't manage to get enough runs but credit to our seamers on these pitches, just unfortunate we couldn't get the runs to back them up."