Home News Amla: A win was enough reward for 100 caps

Amla: A win was enough reward for 100 caps 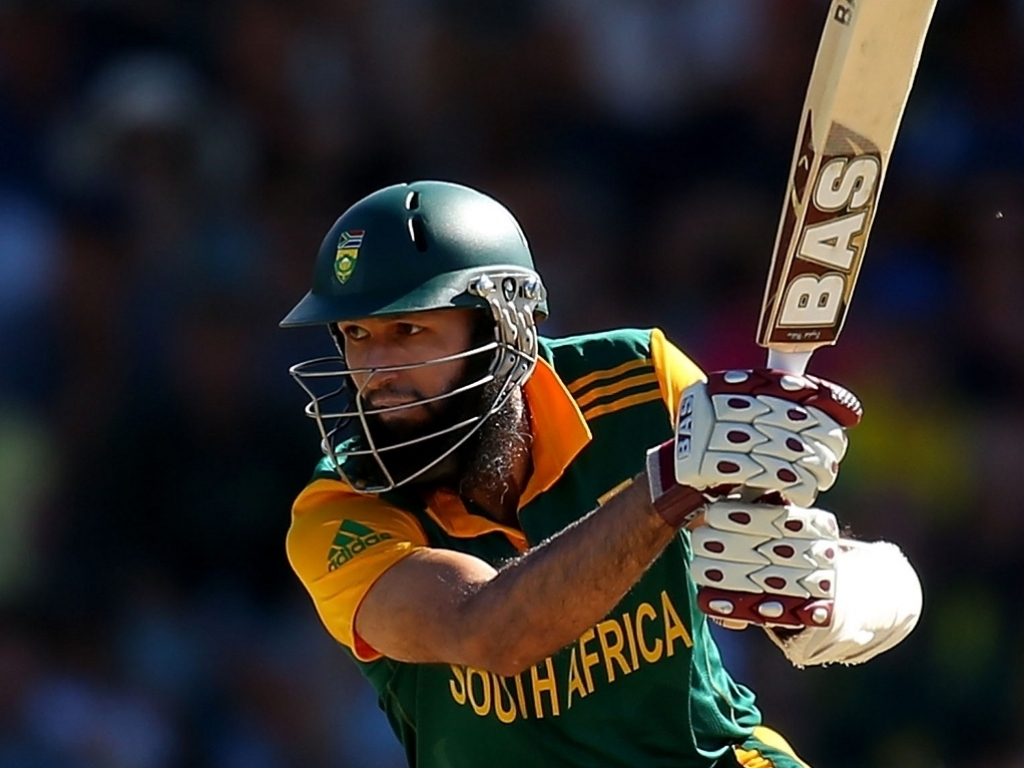 South Africa batsman Hashim Amla says the Proteas' three-wicket win over Australia on Sunday was the perfect gift on the special occasion of his 100th One-Day International for the Proteas.

Amla became the 18th South African to reach the milestone during a six-year career decorated by impressive records and achievements.

"When we bowled them (Australia) out for 150-odd we thought it was a good score to restrict them to and felt we were favourites to win," Amla said. "To scrap out to get that kind of victory, which was closer than we thought, was a lovely feeling, especially in my 100th game."

Amla made his debut against Bangladesh in Chittagong in 2008 and, although many questioned his aptitude in the ODI format during his early days, he managed to quell the criticism to cement his position as one of the best batsmen on the current world stage.

"It was quite hot, I think it was in Bangladesh and we won that game as well," he said of his debut. "Emotions were okay because I had played a few Test matches before so the international scene wasn't too foreign for me.

"When you first start off your mindset is about taking each game as it comes. I'm grateful to all my teammates over the years and to the current team, basically all those that I have played with before. It's been a wonderful 100 matches I must admit."

His contributions on and off the field as a senior cog across all three formats have been lauded by his teammates and coaching staff. The current Test captain says he is taking it one match at a time with no future personal milestones in sight, but hopes to help create a lasting culture for future Proteas to come.

He said: "We know that with any team, if the senior players can encourage the youngsters coming in to play at their best, and to give them an environment where they are comfortable and free to express themselves, that is one of the winning formulas.

"It's been like that for a few years and as one of the senior players in the team I always try to continue with that path. We want to make sure that when we leave the team one day that the team we leave behind is a successful one, especially from a team culture perspective."