Amla climbs back up Test rankings 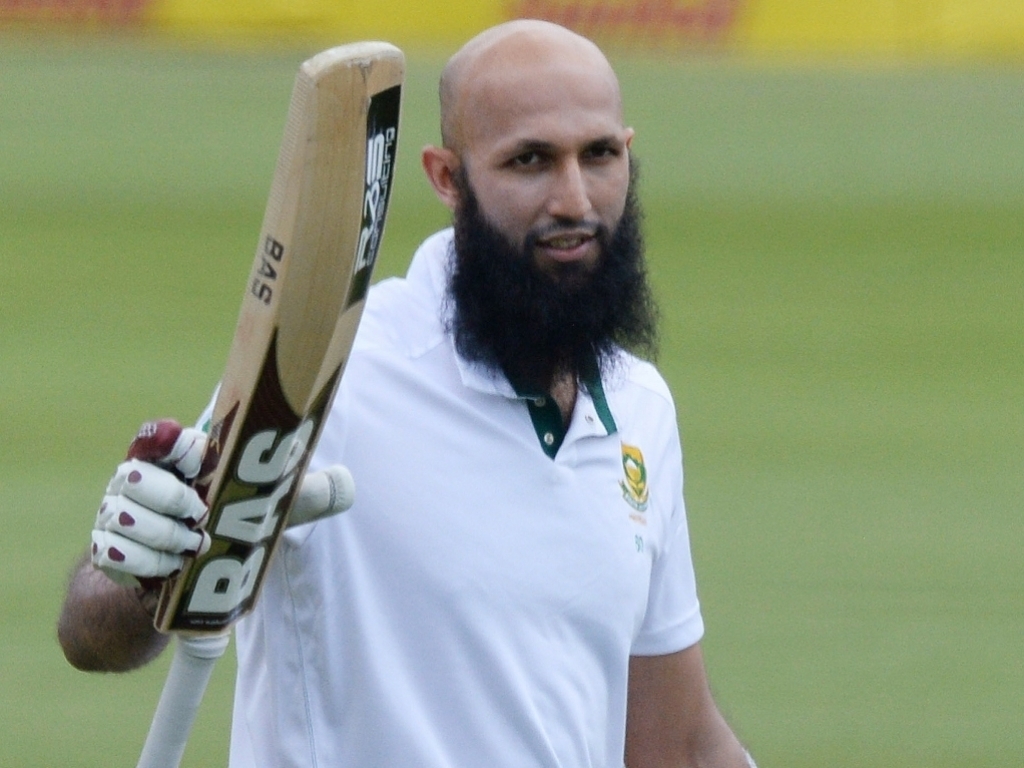 Amla, who while scoring 134 became the eighth batsman to score a century in his 100th Test, has jumped four places to claim sixth position, while JP Duminy, who scored 155 and added 292 runs for the third wicket with Amla, has vaulted nine places to secure a career-high 33rd position.

Captain Faf du Plessis and Dean Elgar, who won the player of the series award, finished in joint-21st position.

For Sri Lanka, the only good news is the rise of fast bowler Nuwan Pradeep, who has leaped six places to a career-best 33rd spot following figures of four for 78 in South Africa’s only innings.

South Africa defeated Sri Lanka by an innings and 118 runs in Johannesburg, which gave it a 3-0 series win. The result means third-ranked South Africa has gained four points and has moved up to 107 points, two behind Australia, while seventh-ranked Sri Lanka has dropped four points to finish on 92 points.

The Wellington Test produced some exceptional batting performances from both the sides and these have been duly recognised in the latest Test player rankings.

Shakib Al Hasan, who scored 217 (highest individual score by a Bangladesh batsman in Test cricket) has achieved a career-high ranking of 23rd after jumping eight places, while captain Mushfiqur Rahim, who scored 159 and put on 359 runs for the fifth wicket with Shakib, has risen 10 places to claim 35th position.

New Zealand’s 539-run response to Bangladesh’s 595-8d revolved around left-handed opener Tom Latham who scored 177. This performance is notable in the latest rankings as he has climbed five places to 31st.

After New Zealand was set a victory target of 217 runs, captain Kane Williamson stroked an undefeated 104 to help his side romp home with seven wickets to spare. For this achievement, fourth-ranked Williamson has earned 29 points which has put him just two points shy of third-ranked Joe Root. If Williamson performs strongly at the Hagley Oval, then he will potentially return to number-three ranking.

Although the Test team rankings are updated at the end of a series, New Zealand has placed itself nicely to move ahead of Pakistan in team rankings. However, to make it happen, it will have to win the Christchurch Test which starts on Friday.

If New Zealand wins the Test, then it will move one point ahead of Pakistan, while in case of a draw, it will join Pakistan on 97 points but will be behind by a fraction of a point.