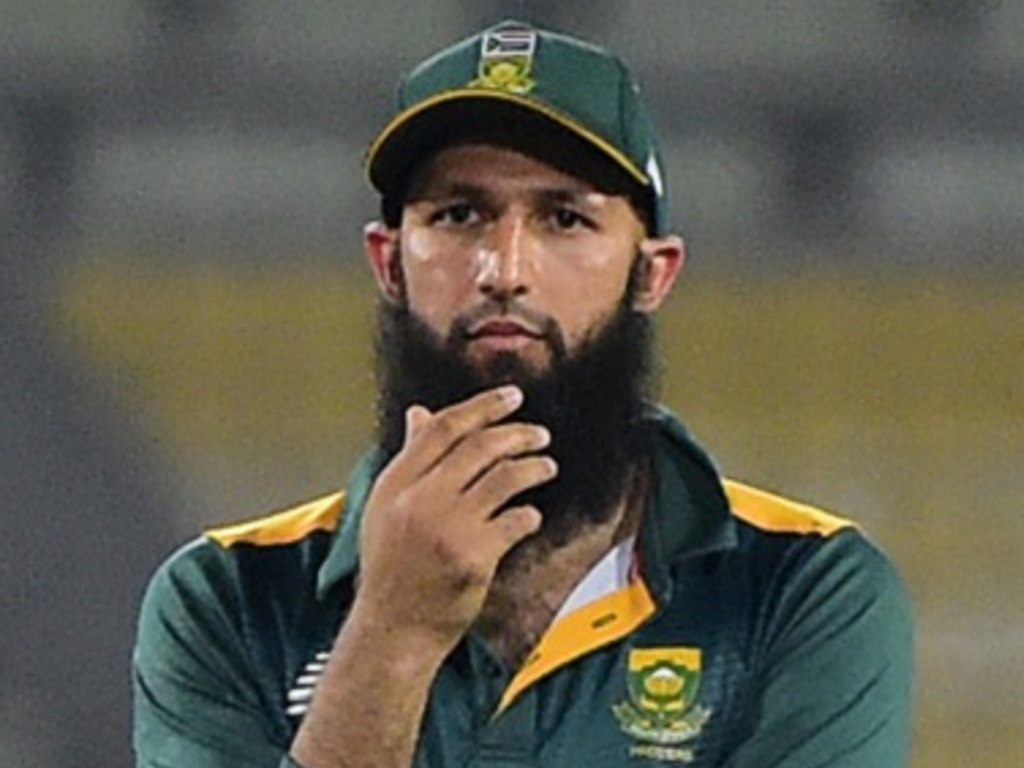 News that South Africa coach Russell Domingo has to reapply for his job has not distracted the team ahead of the second ODI against Sri Lanka on Wednesday, according to star batsman Hashim Amla.

Domingo was, surprising, told by his bosses that the coaching position of the national side will be advertised at the end of the tour to England in August and he would have to go through the interview process again.

Amla though says everyone is still as professional as always as the Proteas look to build on their victory in the first ODI against the Asian opponents.

The right-handed batsman said: "It hasn't affected the coaches too much. They still seem extremely motivated, which is brilliant. They have been professional in everything they have done.

"Don't forget it's still six or seven months away, which is a long time. In between that, we have so many different challenges to keep our focus on."