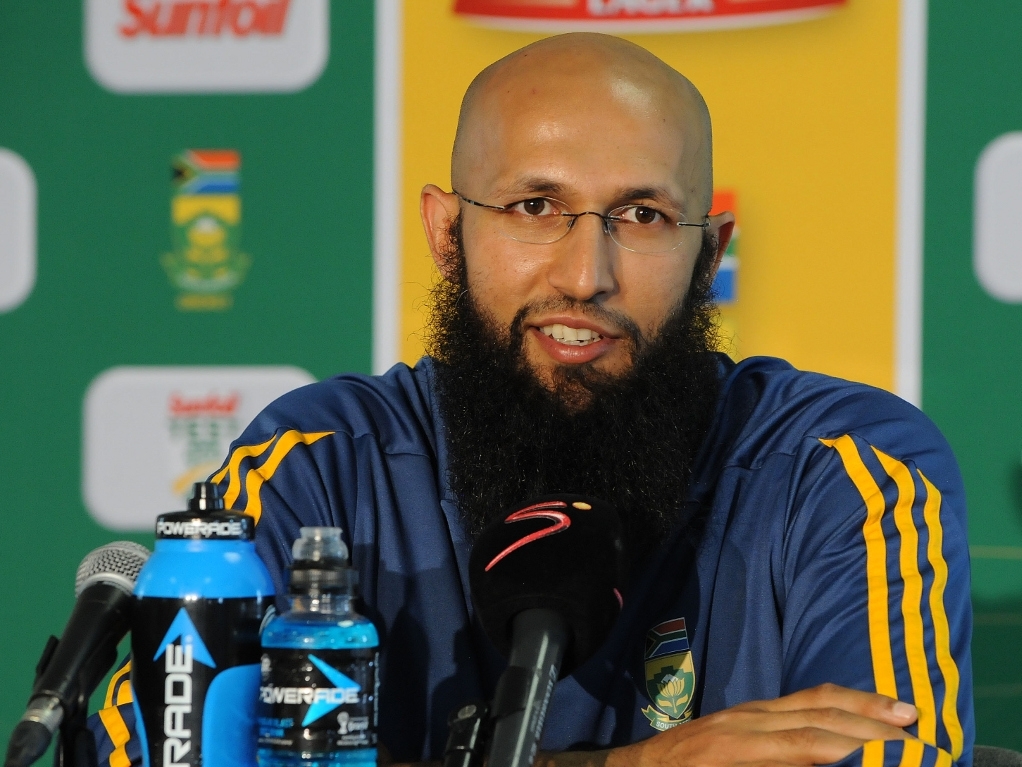 Hashim Amla and Quinton De Kock will make welcome returns to the South African team for the fifth and final ODI against the West Indies at Supersport Park in Centurion on Wednesday.

With the series already wrapped up. Amla was rested for the fourth ODI in Port Elizabeth last Sunday, which the Proteas lost. Amla will take over the captaincy of the side as regular skipper AB De Villiers has been given the match off.

The Proteas are finalising their World Cup plans, and Amla says the team is determined to get back on the winning track as this is the final ODI before the showpiece event gets underway in Australia and New Zealand in mid-February.

Amla said: "You want guys to perform and to be in good form getting into the World Cup. Everyone is hungry to excel, to do their part and to make sure that they get on to the plane knowing that their skills are up to date.

"As a team we want to be winning. 4-1 sounds better than 3-2 and the benefit of being in the position that we are in is giving the guys an opportunity which is just as important as winning.

Amla says the fringe players will have learnt a lot from the loss in Port Elizabeth, and will continue to gain more confidence with each playing opportunity.

"Another purpose of a game like tomorrow is to give another opportunity for the fringe guys to get some confidence ahead of the World Cup. The bowling reserves did well in PE but you also have to give credit to the West Indies, they played well.

"It was a game of cricket that could have gone either way with nine wickets down."

De Kock makes a return to the line-up after a speedy recovery from a left ankle injury sustained in December.

The Proteas have three more matches before their opening match of the World Cup against Zimbabwe in Hamilton on February 15. Apart from Wednesday's match, they are scheduled to play warm-up matches against Sri Lanka and New Zealand in Christchurch ahead of their tournament opener.