Amla: England will do well in home Ashes 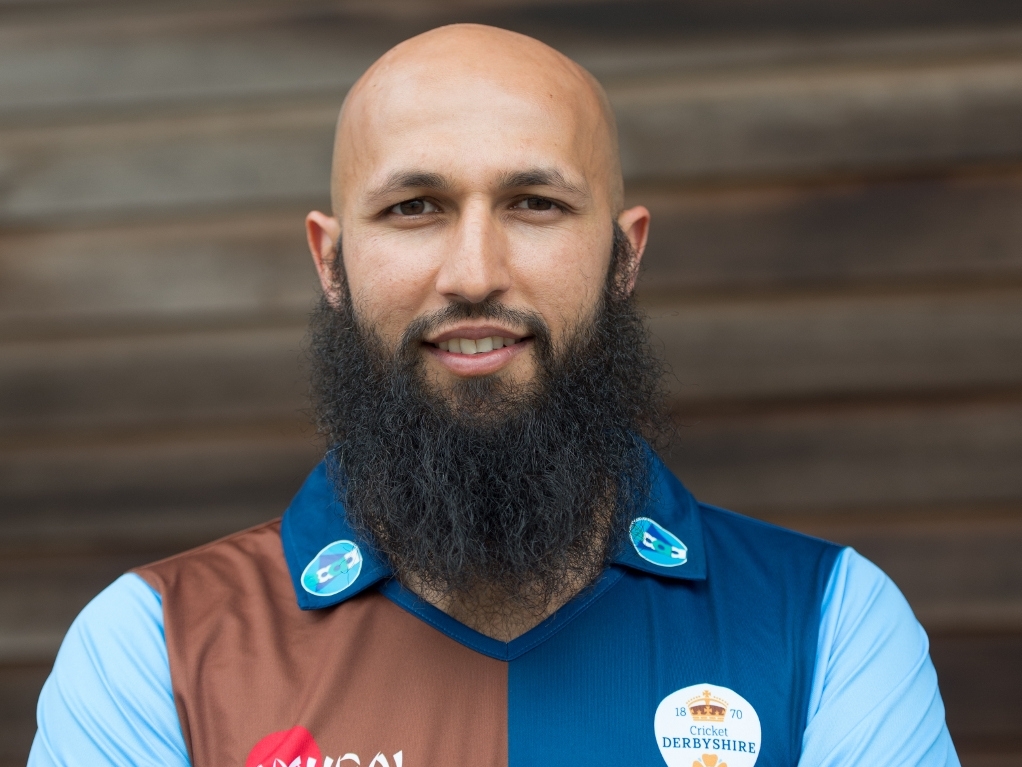 South Africa Test captain Hashim Amla has come out against those assuming Australia will walk away with the Ashes later this year, saying conditions in England have often proved tricky for the Aussies and could do again.

While England have dropped to fifth in the Test rankings, and Australia are second, and the hosts dealing with all manner of off-field drama, Amla still feels the Aussies will have to be at their very best come July.

Amla, in the UK for his stint with Derbyshire, told the London Evening Standard: "I can see England doing well against Australia.

"With a lot more bowler-friendly conditions in England, hopefully, it will be a good series.

"At the top of cricket it is (South Africa) and Australia but England at home are quite a good team.

"To win they will have to bat well and do well in all the disciplines. Jimmy Anderson and Stuart Broad are still very good bowlers and both have troubled me at different times."

The Mighty Hash had a few good words for Anderson in particular, saying: "The conditions in England certainly suit him and his style of swinging the ball.

"A wonderful swing bowler, in the last few years, he has certainly been one of the top seam bowlers in the world along with Dale Steyn, Mitchell Johnson, Vernon Philander."