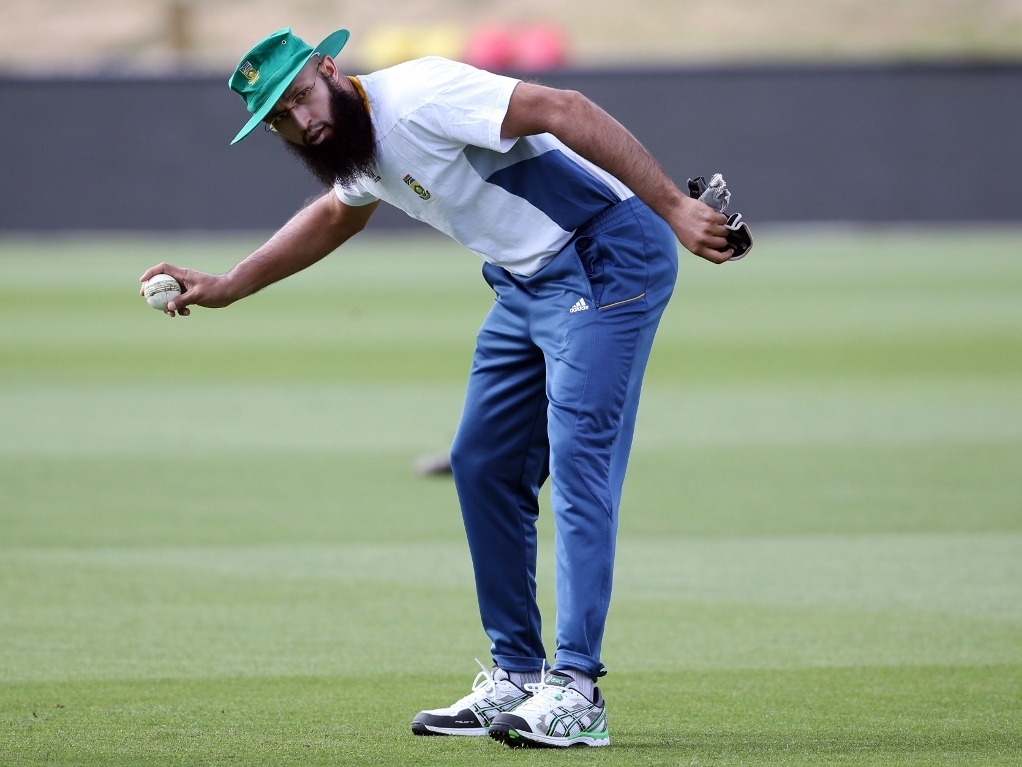 South Africa batsman Hashim Amla expects an improved performance from his side in their important World Cup Group B match against the West Indies in Sydney on Friday.

The opener says the squad has picked themselves up after their disappointing loss to India, and have shifted their focus to the challenge ahead at the Sydney Cricket Ground (SCG).

Amla said: "They posted a good score and batted quite well, we have to give credit to India. With the bat we didn't manage to string big partnerships to get us close and lost wickets at key times.

"It hasn't happened often in the last few years; getting bowled out for 160, so we have to brush it off, take the knock on our chin and move on to the next game."

The Proteas comprehensively beat the West Indies 4-1 during their series at home last month but are aware of the danger of their opponents in World Cup events.

"They won their last game (against Pakistan). They are a dangerous team and you can never take them for granted. They are an explosive team, we had them in South Africa not long ago and showed that they can produce games where they fire, they have a lot of match-winners in their team," added Amla.

"We are going to be treating them with the respect that we treat all teams."