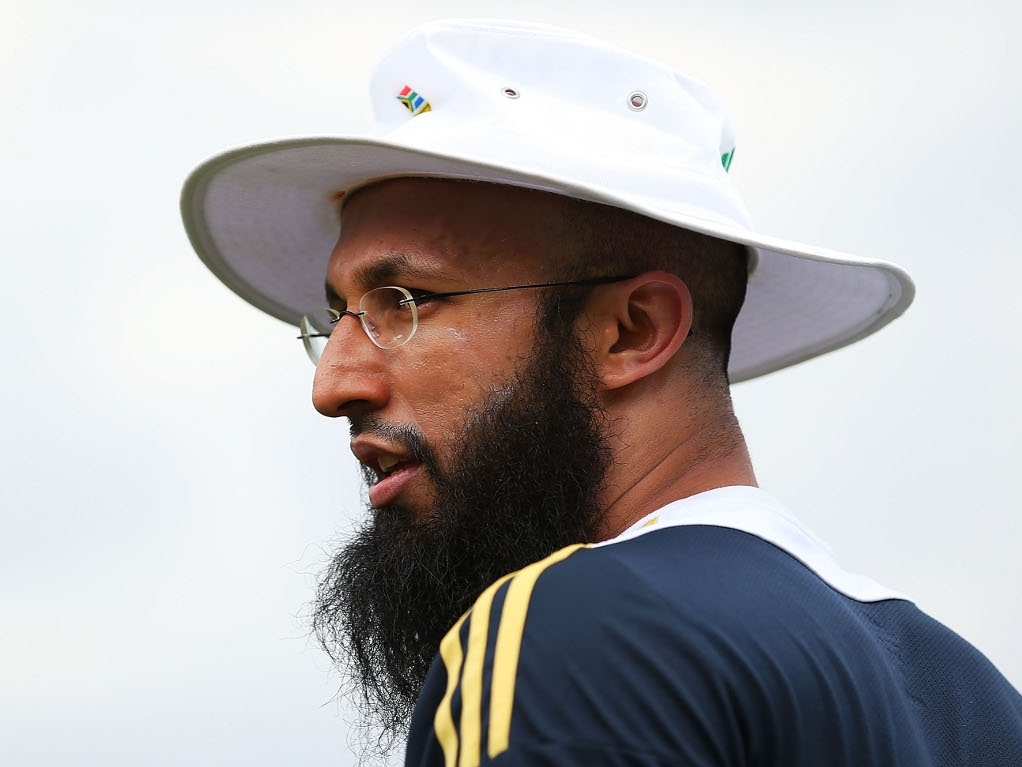 South Africa captain Hashim Amla was left frustrated by a soggy Test series against Bangladesh, saying he'd wanted to see how younger players would perform but the weather did not allow for that goal to be reached.

Both Tests were heavily affected by rain and ended in draws, with the second Test in Dhaka seeing just one day of play. Dane Vilas made his debut as wicketkeeper, replacing Quinton de Kock, but didn't get to bat.

Amla said of the damp squib series on Monday: "At the start of this series, we spoke about having inexperienced players in the team and that it was an opportunity for us to look at how they perform and for them to gain experience.

"Not getting that opportunity has not allowed the younger guys to show their talent. We saw glimpses of Temba's (Bavuma) talent in the first game, he batted well. Dane Vilas kept extremely well and is a very good batsman but didn't get the opportunity to show it.

"Although we didn't get two full Tests in, in terms of preparation it has been as good as we can ask for. The youngsters would have taken a lot out of this tour in terms of what is needed to play in the senior team and with the senior guys around, they would have learned from them.

"From what the youngsters have said, they have really enjoyed whatever cricket we had."

Another thing that frustrated the skipper was the deduction of ICC ranking points. The Proteas, the top-ranked side, lost five points after the drawn series, while the Tigers, at the other end of the spectrum, gained six.

Amla added: "You can understand if it's a 1-1 draw then you've played enough cricket to make an impression. Perhaps this is something that can be relooked at from the ICC's perspective.

"All you'd want is something that is fair and will apply to all teams. Us losing points seems a little strange considering we haven't played a lot of cricket."