Home News Amla: It’s not the tail’s job to score the runs

Amla: It’s not the tail’s job to score the runs 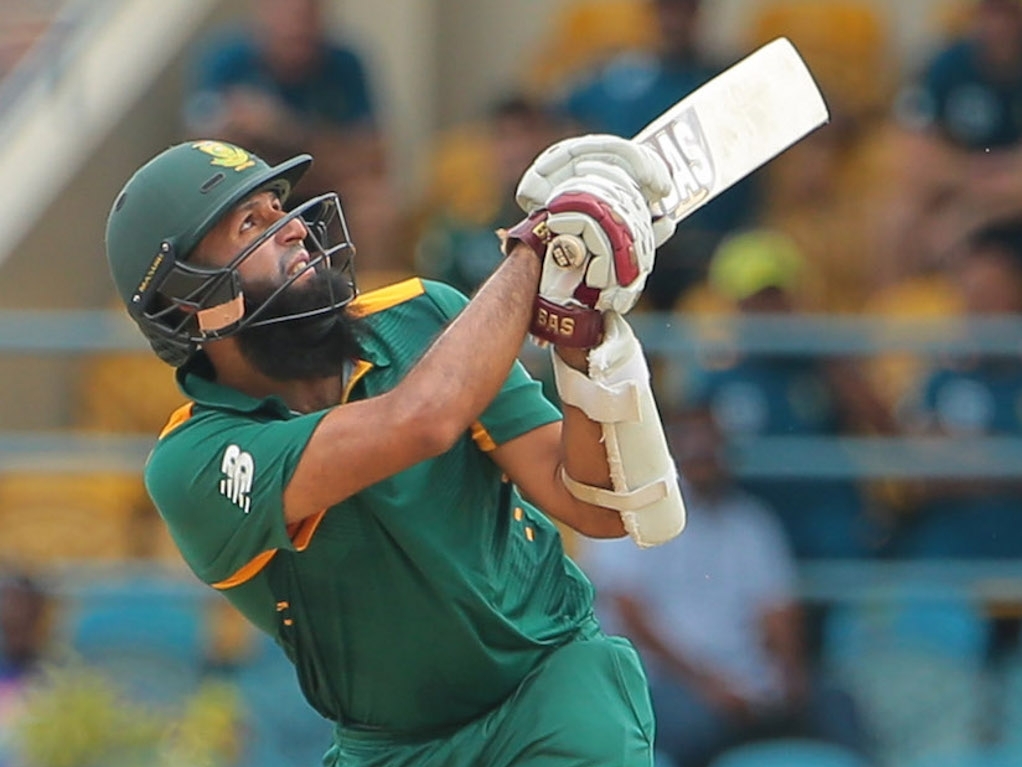 South Africa batsman Hashim Amla feels that the pressure on the lower half of the order in the tri-series in the Caribbean is too much, and that the top five have to do the bulk of the scoring.

The Proteas failed to chase down a gettable target against Australia on the weekend, with the bottom half of the order all out for single figures. But Amla feels that he and his fellow top order batsmen should have done more.

Amla, who made 60, said: "As a team we have always backed ourselves for somebody in the top six to take it through and bat as deep as possible.

"Obviously we are very disappointed after our last game. We got ourselves into a very good position to win it and we didn't quite take it through.

"We lost some wickets at crucial times and that cost us (they lost six wickets for 42 runs). Hopefully we don't make the same mistake in the next game."

The deck in St Kitts has been a bit better for batting than the one in Guyana was, but it's been described as two-paced by a few players. Though Amla has no excuses, saying getting 250-plus should be easy enough.

He added: "It is a good wicket. It's a higher-scoring ground than in Guyana, where 200 was a good total. Here 260 seems like a good score.

"In this day and age, where we've seen scores of 350 in one-day cricket, it's sobering to see 250 being a difficult score to get."

The Proteas face the West Indies on Wednesday, after which the procession moves to Barbados for the third and final leg of the series.