Amla looking for resurgence from Proteas 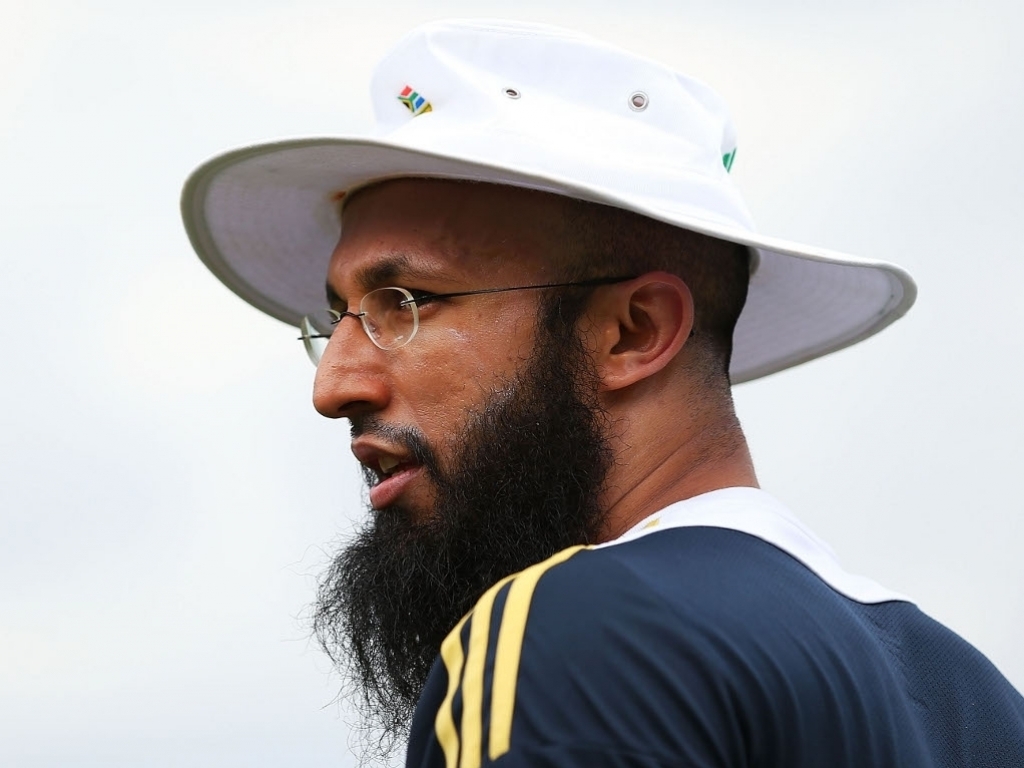 South Africa and England will be looking for a resurgence in the upcoming Test series after both teams come off disappointing series results in Asia, according to Proteas captain Hashim Amla.

England lost two-nil against Pakistan in the UAE while Amla's side were humiliated three-nil in a four-match Test series in India.

Amla also said that he and his team will take no notice of the fact that the visitors have looked good in the warm-up matches ahead of the first Test in Durban on Boxing Day.

The Three Lions beat a South Africa A side by an innings inside three days with all their batsmen getting runs while the bowlers looked in prime form.

Amla told reporters: "Both teams have come from losing previous tours. I think both teams are looking to start a resurgence again.

"The fact that they beat South Africa A, for me, I wouldn't place too much emphasis on it. We know that Test cricket is the ultimate and you can't replicate the pressures of test cricket.

"Every game has a lot of consequences to it. At the start of this test series, all it takes is one good batting day to start a resurgence for our test team. The guys are used to it and are able to handle the pressure."