Home News Amla: Opportunity for reflection the only positive

Amla: Opportunity for reflection the only positive 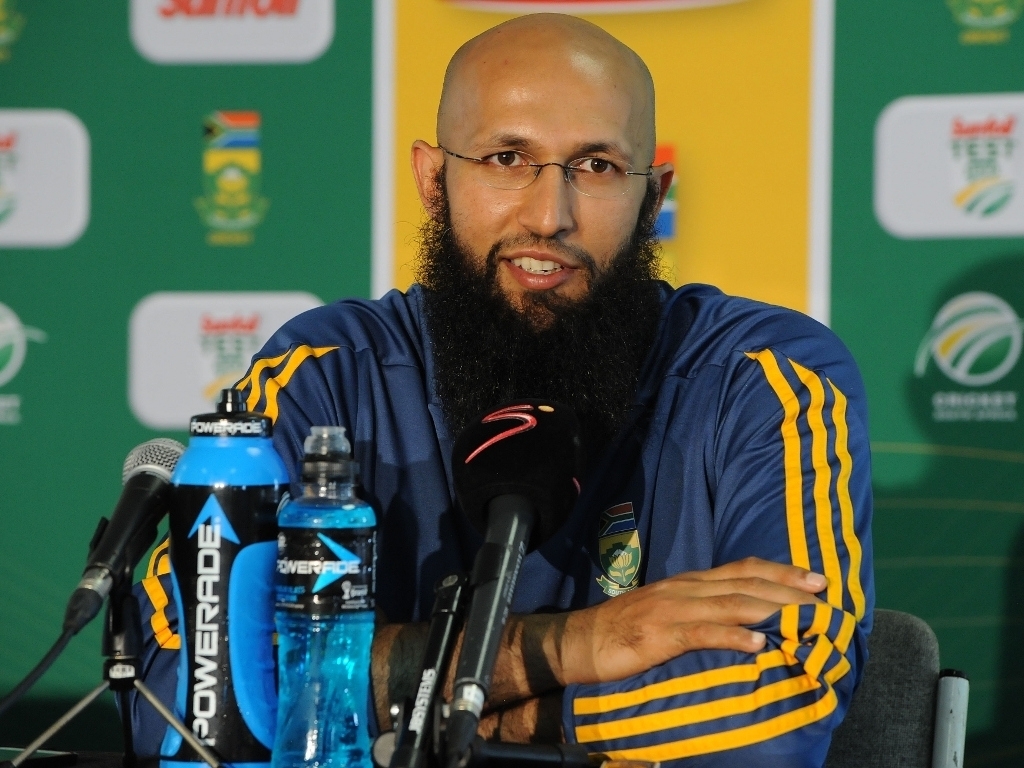 South Africa captain Hashim Amla feels the only value to take from the washed out second Test against India in Bangalore is a period of reflection and introspection in the build-up to the third Test in Nagpur next week.

The Proteas only have another disappointing batting performance to take from the rain-marred match, and will continue to search for the winning formula to bring them batting success in this four-Test series.

South Africa were bowled out for just 214 on the first day to which India replied with 80 for no wicket at stumps. Only AB de Villiers, with 85, batted with any authority for the visitors.

Amla told reporters after the game was called off: "The thing that we'll take the most out of this match is similar to what we took from Bangladesh.

"In Bangladesh the match got rained out but Dale (Steyn) took his 400th Test wicket so we held on to that. With AB (De Villiers) playing his 100th Test and batting well, we are happy about that.

"From a team point of view I don't see a lot of positives to take to be honest, but every time there is a disappointing session or a disappointing day of cricket it is the reflection that happens afterwards that is more valuable than most things."

Nagpur holds happy memories for Amla, who top-scored with an unbeaten 253 in the Proteas' innings and six-run win to go one-up in the series in 2010.

The circumstances are different this time around with the Proteas having to play catch up in the series, but after a lean patch, it would be the ideal ground for the skipper and his batsmen to play to their potential.

Amla said of the only day's play in Bangalore: "We didn't get going with any partnerships, AB was exceptional as always and unfortunately nobody stuck around with him long enough to post a big total.

"Although we got bowled out for 220-odd and India were in a good position, Test matches are not always won on the opening day, there was a lot of time left for us to claw our way back into the game.

"You never know what could have happened but I guess it wasn't meant to be. It would have been great for us to get some confidence after the poor starts with the bat but Nagpur is a different Test and hopefully that is when it starts."