Amla pleased to be in the runs 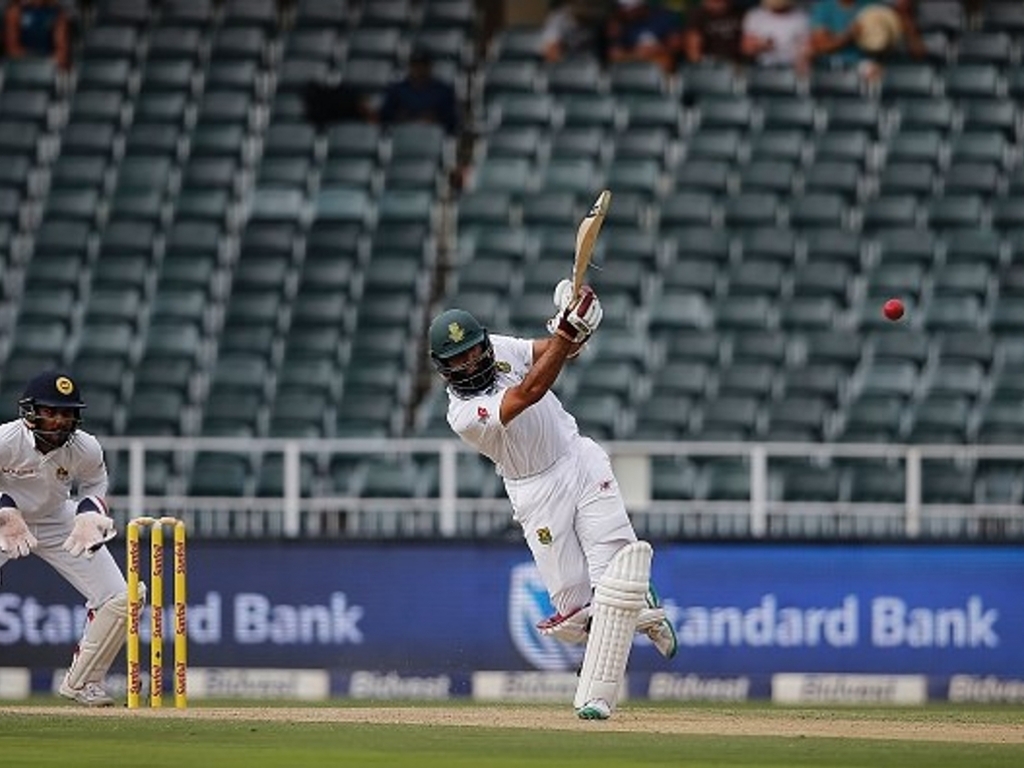 Hashim Amla has credited his quiet focus in the build-up to his 100th Test match for South Africa as the motivation behind his 26th Test hundred.

The Proteas stalwart broke his run of poor form on day one in the third Test match against Sri Lanka at the Wanderers Stadium on Thursday.

Amla shied away from the fanfare and media hype ahead of the ceremonious occasion, and rather placed his attention on regaining some form after an unusually lean period.

The unbeaten century (125) could not have been more perfectly scripted to suit the occasion, and further highlighted Amla’s immense character and brilliance, given the pressures of the situation.

Amla said after the day’s play: “I just wanted to have a quiet build-up to the match.

“There have been some frustrations after not getting runs over the last couple of games and not contributing to the team’s success. I wanted my focus to be as pure as possible with no side attractions or razzmatazz.

“I personally feel I’m grateful to get a hundred (matches), there is no disrespect to it, but I had more important things, which was to try and work on my game when I was as least distracted as possible.

“To be honest the silver lining to me not scoring runs in the last two Test matches has meant that my focus was basically on scoring runs.

“I needed to score runs and that was my focus, I’m glad to be playing this Test match. I remember being involved in AB’s (De Villiers) and Graeme’s (Smith) which was a lovely moment so I’m grateful to be sitting here after scoring some runs.”

Amla explained the decision to bat first in sporting conditions, and expects the conditions to deteriorate as the match progresses.

The nature of the wicket makes it important for the batsmen to craft out a big first innings contribution to allow the four-seam attack enough leverage to bowl the opposition out twice.

Amla added: “There was a period where they didn’t bowl very well I felt, we managed to score quickly.

“The fact that we batted first, we were thinking about Day four and Day five on a wicket like this which could be even more difficult to bat on.  I still think it’s a challenging wicket, with the new ball there is quite a lot of nip, it’s still shaping.”