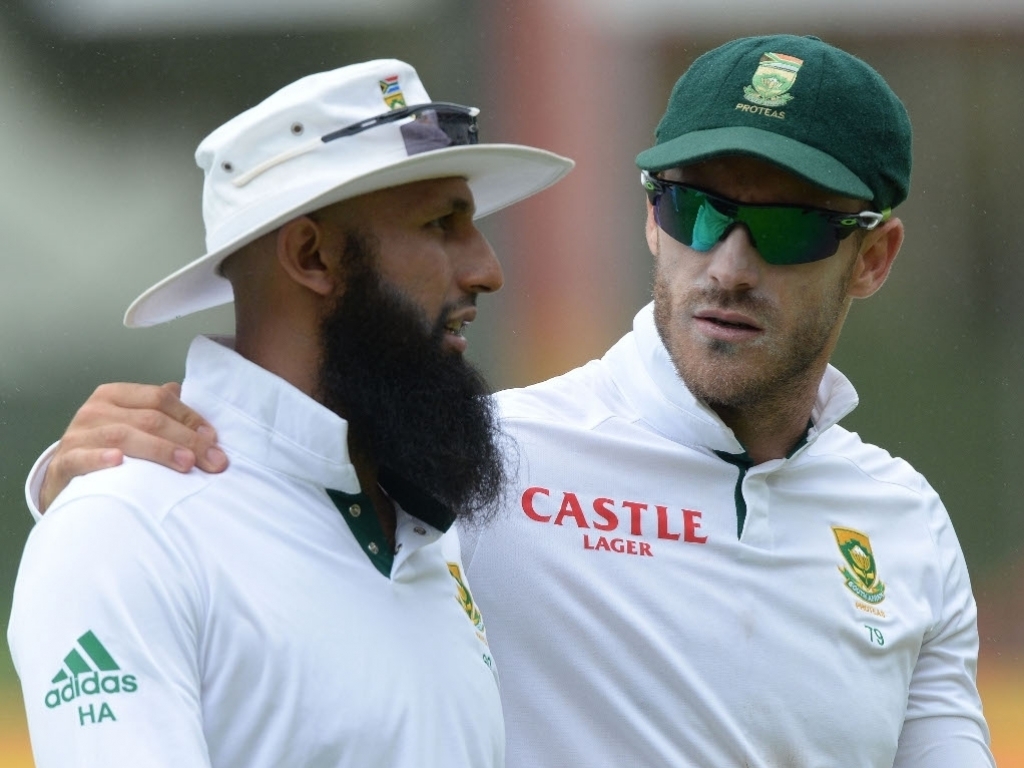 South Africa batsman Hashim Amla says while the Proteas will have fond memories of previous wins in Australia, they are looking to the upcoming series with a fresh mindset.

The Proteas won the series Down Under in both 2008 and 2012, but Amla says that is a long time ago, and it’s no use dwelling on that, even though they are good memories.

He said ahead of the first Test in Perth this week: “For me those things were four years ago, and eight years ago – really far in the past.

“You take the experience from it and the memories. But the game’s played on day one, two, three, four, and five.

“That’s where the cricket is. It’s not eight years ago.”

The former skipper went on to say that his batting line up was stronger than the media was making out, and that he and Faf du Plessis were not the whole story in the absence of AB de Villiers.

He added: “Before every series, there’s always the same questions.

“We got asked about Dave Warner and Steve Smith. So there’s always going to be two guys you’re asked about in the opposition.

“I don’t look too much into it, because I know in our batting order we’ve got guys who can make impacts at any stage of the game, and that’s a really wonderful thing to have in the team.

“Over the last six or seven years – the success we’ve had away from home, you don’t get that success with only one guy doing well.”