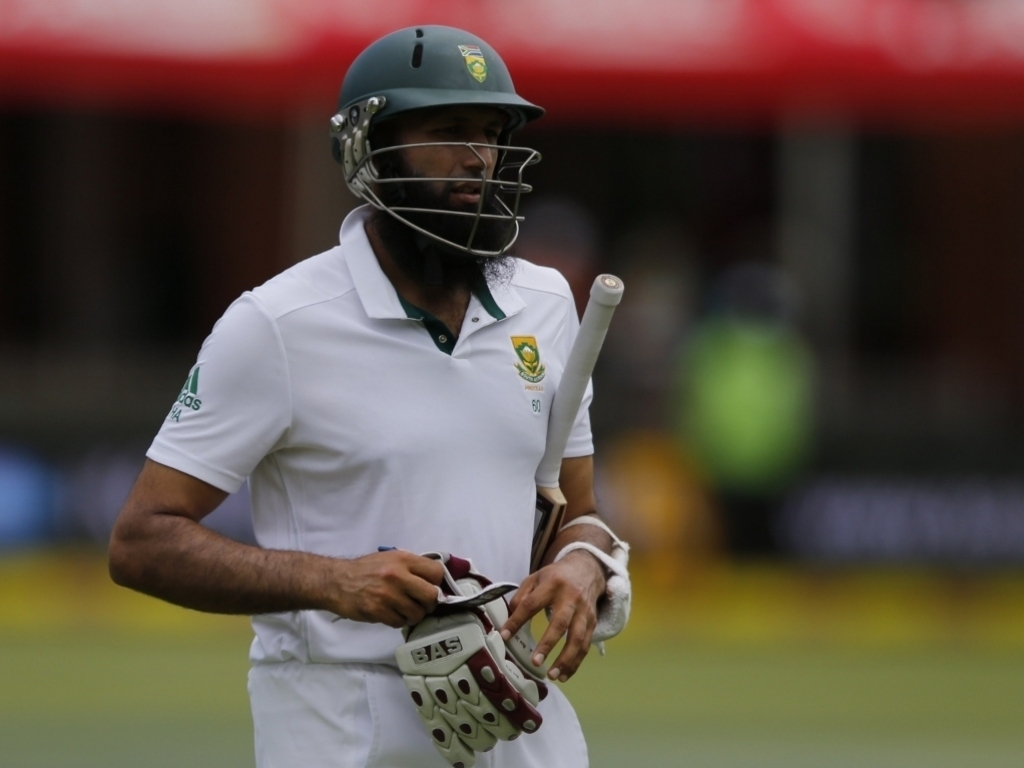 South African captain Hashim Amla and his West Indian counterpart Denesh Ramdin were both satisfied with their performances in the second Test between the two sides, which ended in a draw in Port Elizabeth on Tuesday.

No play was possible on the final day in PE after the Test match had been plagued by rain and a wet outfield throughout the five days, with the tourists on 275 for nine in their first innings in reply to South Africa's 417 for eight declared.

According to Amla, the Proteas still fancied their chances of getting a positive result in the match if a full day’s play was possible at St George’s Park on Tuesday, but added that he was satisfied with his side’s performance overall in the match.

"We were hoping to get the last wicket quickly and then set them a target with 50 or 60 overs to go," Amla told reporters on the day.
"We lost a lot of time when we were batting so we lost some wickets trying to make a game of it.

"The West Indies had one good partnership but our seamers bowled exceptionally well.

"If the bowlers had to bowl all afternoon, there might have been some tired bodies with only two days before the next game. Now we will have some fresh bodies for Newlands."

Ramdin believes the form of centurions in PE Kraigg Brathwaite and Marlon Samuels will give the tourists a chance of leveling the series in Cape Town, where the third and final Test starts on Friday.

"Hopefully those two guys can kick on and guys like Shiv (Chanderpaul) and myself can back them up," Ramdin noted.

"We bowled in the right areas and created some chances. Hopefully we can do something good in the next Test match. We have to look at our fielding and work on our catching."