Amla: Returning to Tests was exhausting 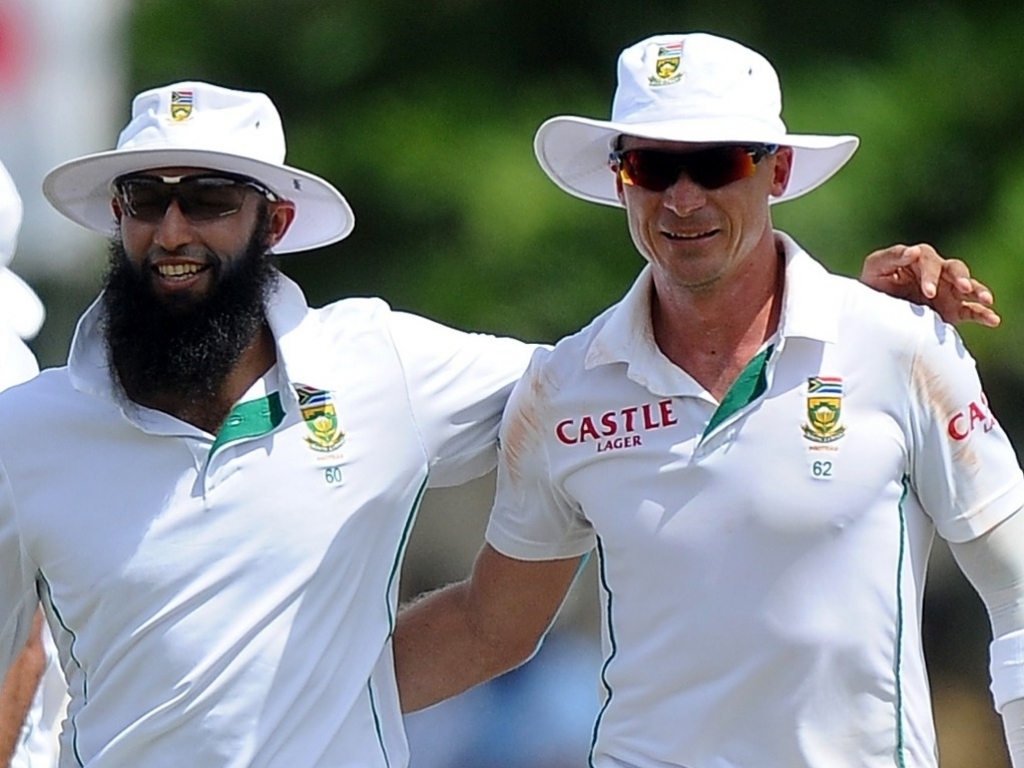 South Africa Test captain Hashim Amla cut a tired figure after winning the first Test against the West Indies, and was grateful for the extra day of rest after winning inside four days.

The Proteas won by an innings and 220 runs thanks to Amla's double ton in the first to days, as well as Dale Steyn's six wickets in less than eight overs in the morning on Saturday.

Amla said they had forgotten how tiring Test cricket was, having not played it for months, and would need all the rest they could get ahead of the second Test in Port Elizabeth, starting on Boxing Day.

A tired Amla said: "I'm really happy we've got a day and a bit to rest. We hadn't played Test cricket in five months and physically, it took it's toll on all of us.

"I don't think many people appreciate how difficult it is to be a bowler in this format. We saw some exceptional bowling. The field is quite heavy and the bowlers worked really hard."

Paceman Dale Steyn agreed, saying the field was tough to run on and jokingly lamenting that the Windies batsmen kept making the fast bowlers do all the fielding.

He said, next to Amla: "I was telling these guys that the slips just stood there. Except for Alviro, he took some great catches. And you also took a good catch (to Amla).

"We've got some good hands and it's a big place to field. My back would be broken if I had to bend down like that all day."

Amla then gave credit to his bowlers for having the 'heart' to bowl again after he enforced the follow-on, saying he wanted to keep the pressure on the Windies.

The skipper added: "We picked up wickets regularly so I felt we had to go for that instead of giving the West Indies a break. It's never easy for the bowlers and the team but the guys ground their teeth and they got through it.

"Following on is never easy; it takes a big heart to do things like that. Credit to our seamers for having that big heart."