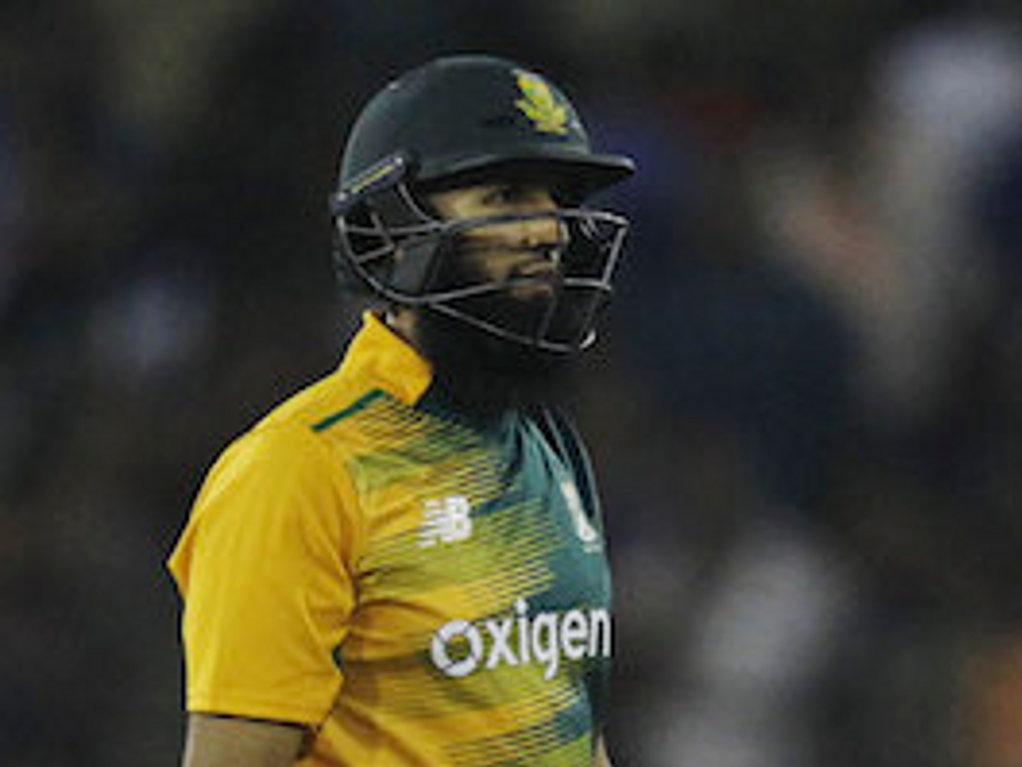 According to a report on ESPNCricinfo, the Kings XI have obtained the necessary documents which will allow Amla to join the struggling franchise.

Marsh returned home after suffering a back injury in the game against Kolkata Knight Riders on 19 April, and has been carrying a niggle since.

The opening batsman scored two half-centuries for the Proteas at the recent World T20 in India, hitting 120 runs in four matches in the tournament at a strike rate of 134.83.

It will be Amla's first stint in the IPL after he went unsold at the IPL auction in February.

The Kings XI are currently at the bottom of the IPL standings having only won two of their first seven games.