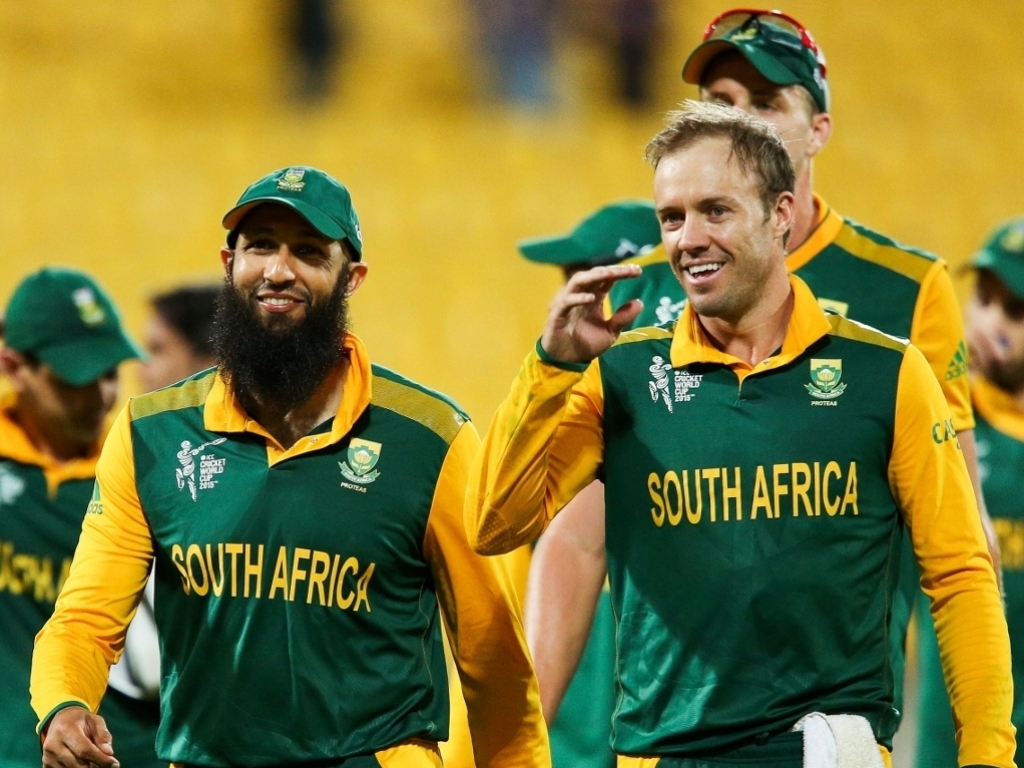 Amla has been nominated for the ODI, Test and Cricketer of the year, while Faf du Plessis, AB de Villiers, Morne Morkel and Dale Steyn have are in line for two gongs. De Villiers will be defending his Cricketer of the Year title.

Commenting on the judging process, Convener of the judging panel, Aslam Khota, highlighted the closeness in determining the nominees for the various categories.

He said: "We really had a tough time in reaching the shortlisted nominees. We were blessed with excellent and consistence performances on both the domestic and international front and this created healthy debate amongst the panel as we finalized the shortlist."

The judging panel for this seasons awards comprised: