Home News Amla: We are a very new team in Test cricket

Amla: We are a very new team in Test cricket 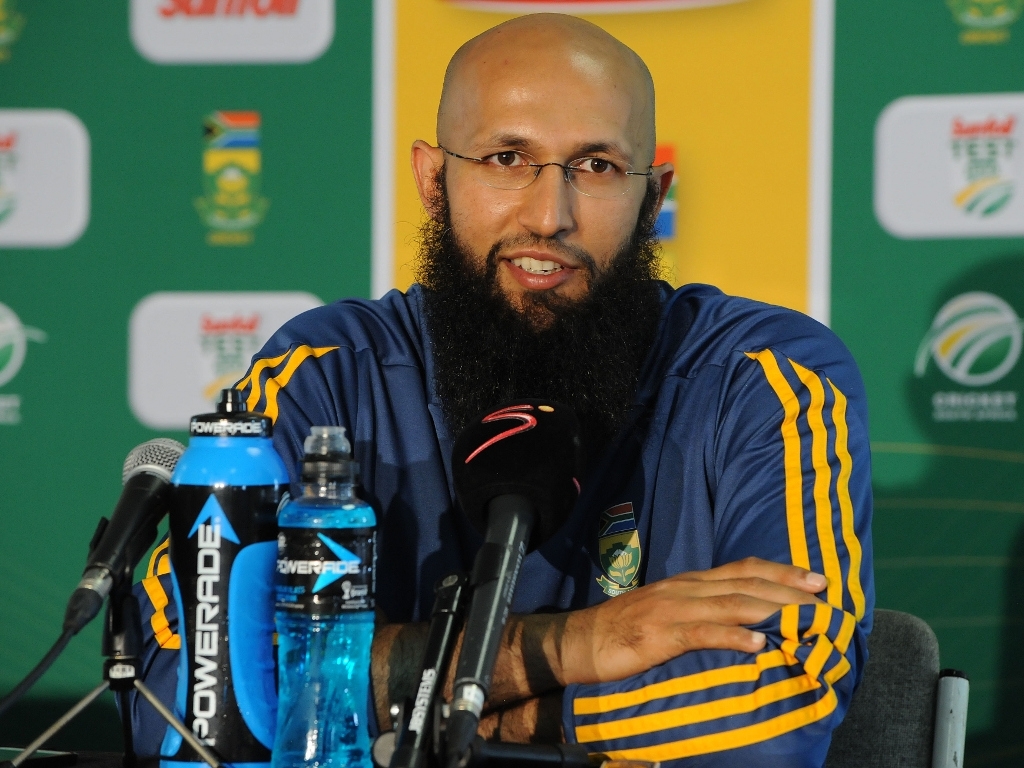 Ahead of the second Test against Bangladesh starting Mirpur on Thursday, South Africa Test captain Hashim Amla has insisted that the Proteas team are in a transitional phase in the longest format of the game.

Over the last year and a half the Proteas have lost legendary allrounder Jacques Kallis, inspirational leader Graeme Smith and opening batsman Alviro Petersen.

Those three players combined had a total of 319 Test caps, and Amla knows that the new-comers need time to bed into the side even though the Proteas won a series in Sri Lanka last year, which was Amla's first as captain.

ODI skipper AB de Villiers, who has 98 Test caps, is also missing the current Tests against the Tigers as his wife gave birth to a baby boy last week.

Amla told ESPNcricinfo: "I have inherited a very well-polished Test team that has been doing well. Last year we managed to put in some good performances, notably Sri Lanka which is a difficult place to play.

"But we did exceptionally well. I think we exceeded expectations especially after losing Smith and Kallis.

"I think on this tour you are seeing for the first time the real effects of having lost three big guys – Graeme Smith, Jacques Kallis and Alviro Petersen. Now when you look at our Test team you see a lot of new faces.

"Many people around the world will probably put the TV on and say Simon Harmer, who is that? Dean Elgar, he's played a couple of games; Stiaan van Zyl, who's that? Temba Bavuma, who's that?

"It is a very, very new team and in Test cricket when you have new faces it is actually a big change."