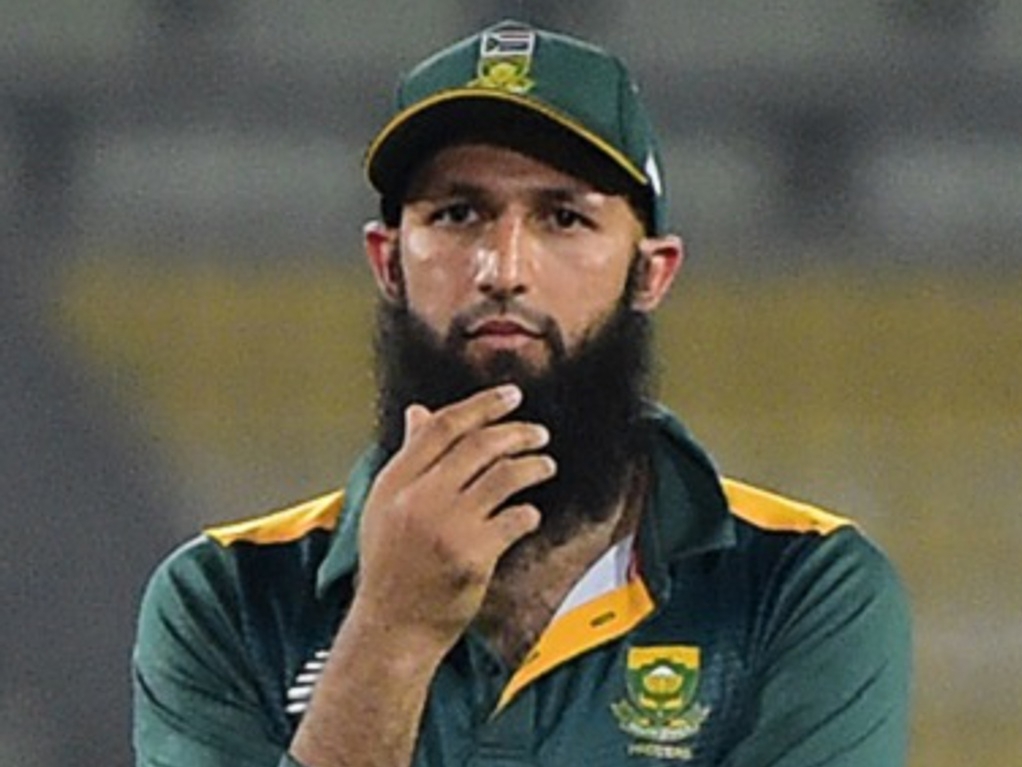 South Africa ODI vice-captain Hashim Amla says there is no better time to test the depth of the limited-overs resources than in the three-match series against New Zealand over the coming week.

Amla says the post-World Cup rebuilding process for the 50-over format has begun ahead of the ICC Champions Trophy in England in 2017. New faces, like Kagsio Rabada and Reeza Hendricks, will be particularly keen to impress.

Apart from winning the series, which will see the side rise to number three on the ICC ODI rankings, competition for places will be extra motivation for the new troops trying to cement their places in the team.

Amla said: "Around the world you are seeing players getting rested or injured. Every team is looking to expand on their squads. It does give a great opportunity to the players.

"The guys coming into the team have been around, the likes of David Miller who has been playing for a long time and who will now assume a senior role. Rilee (Rossouw) will play and if Faf (Du Plessis) doesn't play Farhaan (Behardien) will get an opportunity to show his worth again.

"It’s the same with New Zealand, these type of series are healthy, especially building up to the Champions Trophy in 2017 and the World Cup in four years. There is no better time to have a look at the depth in the squad than now."

New Zealand have been branded with an aggressive and attacking style of play after their high-scoring series against England in June, and Amla insists the Proteas will be sticking to their own 'balanced' approach to counter the Black Caps.

He said: "The brand of ODI cricket we have played has been a mixture of attacking and measured cricket. We have some quality players in our team that can do both; guys like AB (De Villiers), Faf when he is playing and Morne van Wyk who will be opening the batting.

Dean Elgar has been brought into the squad as batting cover for the injured Faf du Plessis. Du Plessis will undergo a final fitness test on Wednesday before a call on his availability for the series is made.